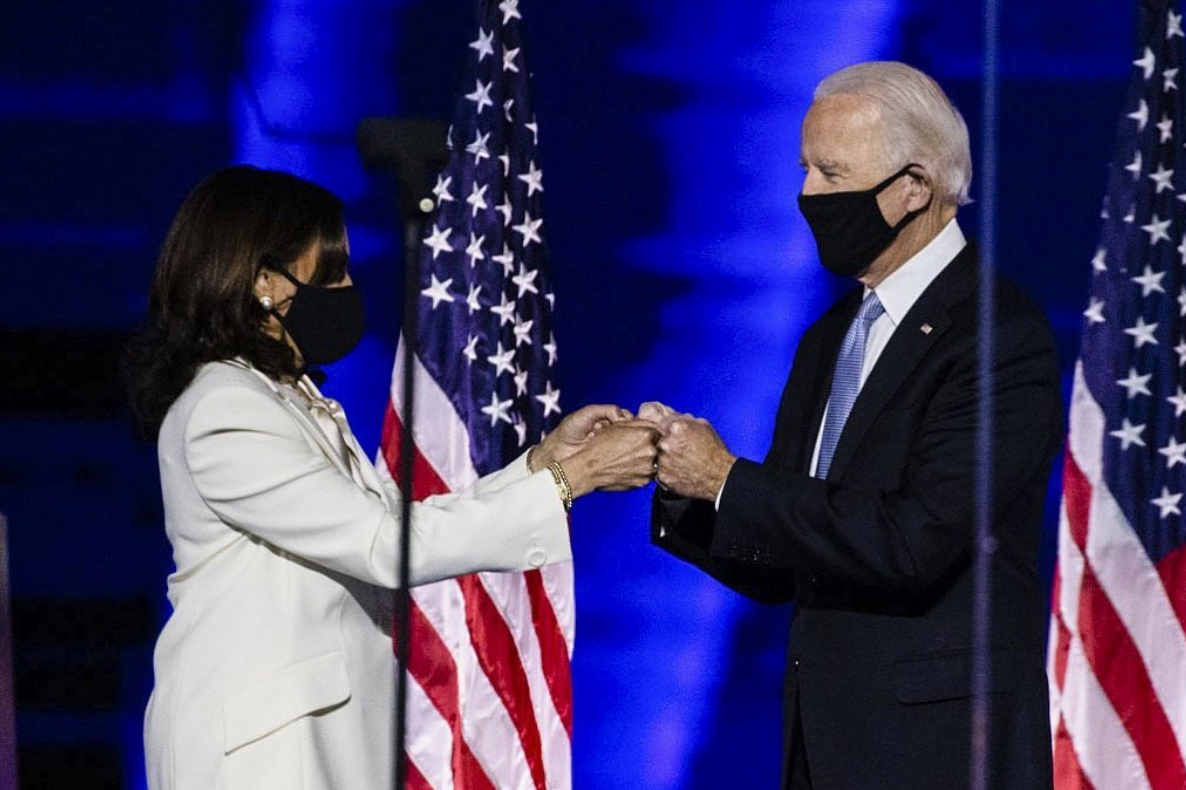 On this episode of The Federalist Radio Hour, Inez Stepman, senior policy analyst at the Independent Women’s Forum and senior contributor to The Federalist, joins Culture Editor Emily Jashinsky to discuss how the culture war, from Title IX to critical race theory, would evolve under a Biden administration. Will the woke executive branch backfire on Democrats in the long run?

According to Stepman, the Democrats have enough strife in their own party to prevent any radical changes such as packing the Court and eliminating the filibuster from getting through the gridlock.

“I think this is going to be a centrist paradoxically centrist/woke presidency because they’re not going to be able to move large pieces of legislation most likely,” she said. 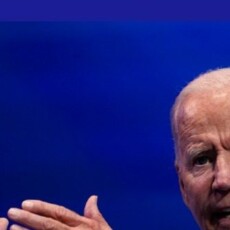 Poll: 82% Think U.S. Is Divided, Despite Joe Biden’s Promise to Be a More Unifying President 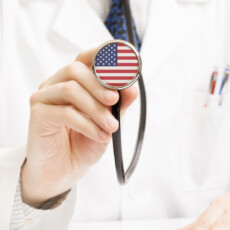