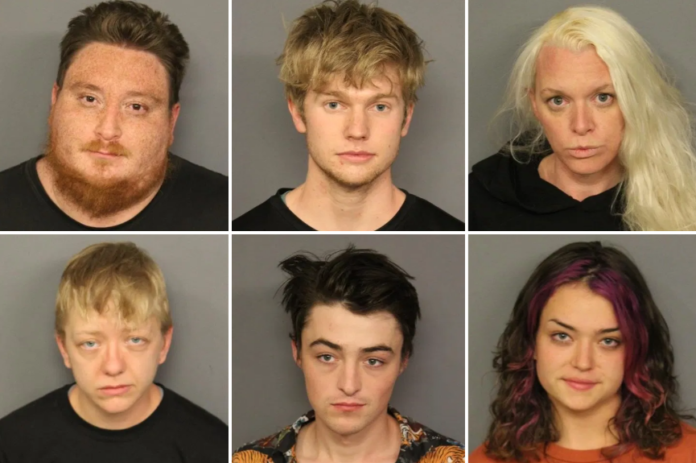 On September 1st, nine people were arrested for trespassing in the training academy for the Denver Police Department. They were found with burglary tools, and had reportedly cut a hole in the chain link fence that led to the property.

Police had video surveillance installed on the property due to the current widespread anti-police sentiments, and were monitoring the cameras at the time. Thanks to the cameras, they were able to respond in time to prevent the group from causing further destruction to the building.

Regarding the arrests, Denver Police Chief Paul Pazen stated: “If Denver residents have concerns and/or ideas about the future of policing in Denver, we encourage them to contact us and engage in productive dialogue. However, reckless efforts to harm people and property in our city are inexcusable and will not be tolerated.”

Although police are not certain of the motives of those who were arrested, Denver Police Division Chief of Patrol Ron Thomas has his suspicions. “Certainly we think they were going to damage the building and maybe occupy the property as has been suggested at some of the other demonstrations that have taken place,” he said.

The criminal trespassing charges in this case are all misdemeanors, while the possession of burglary tools charges are fifth-degree felonies.

Police have covered the hole that the group used to enter the property with plywood for the moment. 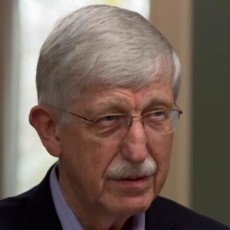 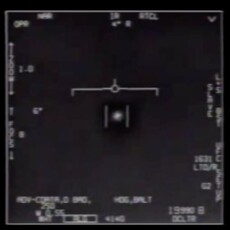 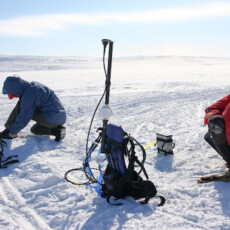 Scientists Stumble Across Life that ‘Shouldn’t be There’