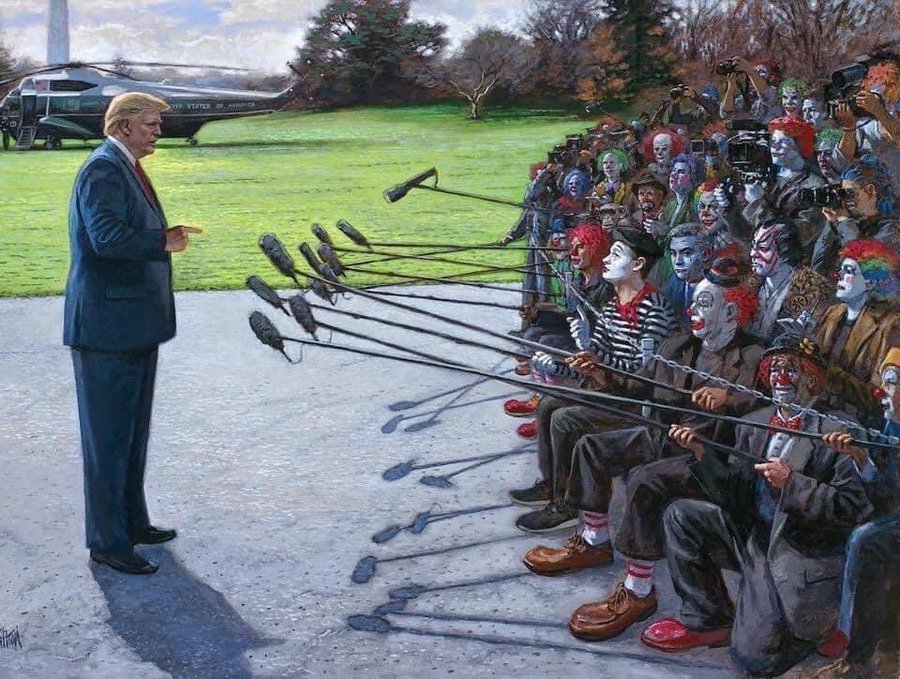 CHICAGO — A federal appeals court ruled against President Donald Trump in his lawsuit against the Wisconsin Elections Commission today. On Christmas Eve, the Court of Appeals for the Seventh Circuit affirmed a lower court’s ruling that dismissed Trump’s challenge in Wisconsin.

“We agree that Wisconsin lawfully appointed its electors in the manner directed by its Legislature and add that the President’s claim also fails because of the unreasonable delay that accompanied the challenges the President now wishes to advance against Wisconsin’s election procedures,” reads the decision of the panel of three justices.

The court said President Trump had a full opportunity before the election to challenge Wisconsin law.

“On the merits, the district court was right to enter judgment for the defendants. We reach this conclusion in no small part because of the President’s delay in bringing the challenges to Wisconsin law that provide the foundation for the alleged constitutional violation. Even apart from the delay, the claims fail under the Electors Clause,” the court says.

There is no word yet whether the President will appeal the decision to the U.S. Supreme Court. 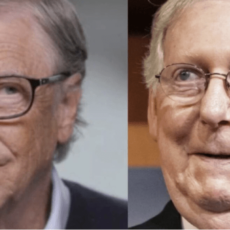 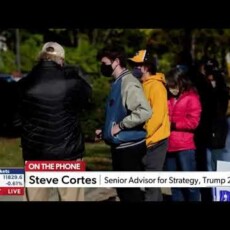 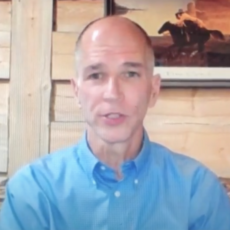