Was this the video that struck a nerve with the Pedophiles in Parliament, within Police, within the Courts, and within the Prison, that triggered the massive militarised police attack on our family and our home?

On Tuesday the 21st  of September 2021 I recorded this true news update and posted it to my paid Vimeo account.

Almost immediately my entire Vimeo account, with over 30 true news videos and months worth of my true news reporting work was completely deleted from the internet. They deleted my entire channel.

This was two days before the massive militarised police attack on my husband Toby and I at our home at Sandy Creek. Coincidence? You be the judge

After posting this and getting feedback from the community, it seems pretty clear that the militarised attack on our family was pre-planned far in advance of the video above being posted on the Tuesday, before South Australia’s largest raid on the Thursday.

Further evidence of the premeditated and pre-organised attack by militarised police on our family, was the fact that another of our truth and freedom, child protecting, honest community leaders, Peter Haughton was also abducted in an armed police attack one week before us. Pete, from the Lonsdale common law assembly is still being held as a political prisoner because he speaks out against, and is working to end the crimes against our community by the child trafficking pedophiles in parliament. The corporations posing as the Government, Police, The Courts and Prisons are all agents of a foreign power that have no lawful sovereignty and no jurisdiction of law here in The Sovereign First Nations. Learn more about lawful remedy at People’s Treaty

Pete needs to be released from the for profit corporate prison immediately. Please share Pete’s story and chip in if you can #UnitedWeStand Fundraiser by Charlotte Hark : Help Free Peter Haughton (gofundme.com) 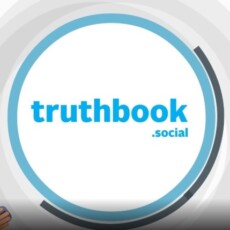 Over FakeBook – Welcome to Truthbook.social 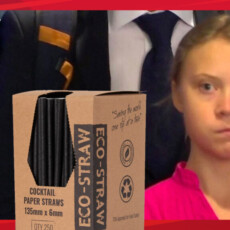 Daily podcast – Paper straws will save us 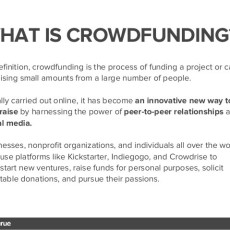 Money – crowd funding update Thanks to ALL who chipped in