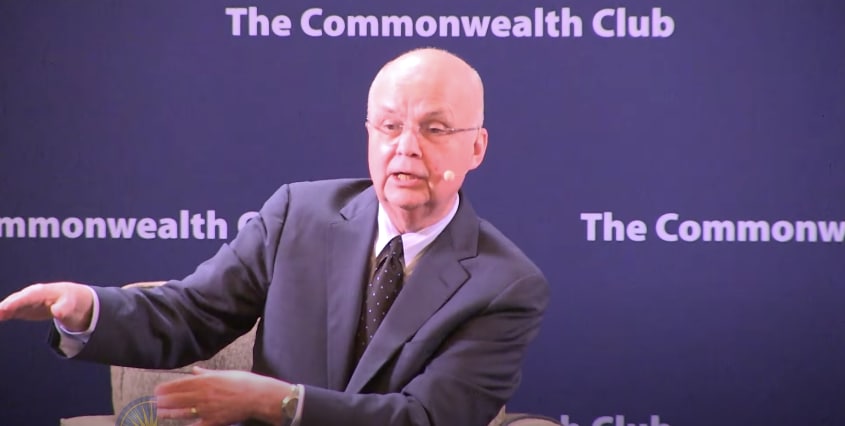 Turncoat: a person who deserts one party or cause in order to join an opposing one.

They call themselves 70 Republican former national security officials. I call them turncoats.

On Thursday, as former Vice President Joe Biden accepted the Democratic nomination for President these former senior national security officials – some whom I’ve interviewed in the past – posted their anti-President Donald Trump letter on a website touted as A Project For Defending Democracy.

We are former national security officials who served during the administrations of Presidents Ronald Reagan, George H.W. Bush, George W. Bush, and/or Donald Trump, or as Republican Members of Congress. We are profoundly concerned about the course of our nation under the leadership of Donald Trump. Through his actions and his rhetoric, Trump has demonstrated that he lacks the character and competence to lead this nation and has engaged in corrupt behavior that renders him unfit to serve as President.

In no way are these alleged Republicans defending Democracy. I can prove it. They are only defending the establishment and a swamp in Washington D.C. that has given them power, connections and wealth.

They say they are Republicans but don’t be fooled or lied to. The 2016 election by the American people of President Trump took them all by surprise. Trump’s instinct not to be manipulated by these pompous turncoats’ elitist actions has infuriated them. They’ve been able to get away with manipulating the system for their own personal benefit for decades and now under Trump, they can no longer do it. Nor can they pretend to be any different than their Democratic colleagues.

At least the Democrats let Americans know exactly what they stand for but not these turncoats. They hide behind the camouflage of the Republican Party but they are nothing more than modern day Benedict Arnolds.

More importantly, the election of 2016 exposed the real faces behind these alleged Republicans. They, and many like them in Washington D.C., will say openly that they hate Trump because they care about the sanctity of Democracy.

Remember, again, this is a lie.

If they cared about Democracy and the sanctity of it they would have stood up against the actions of officials in the previous Obama administration to remove a duly elected president from office. They would have demanded justice when members of their own community, like former CIA Director John Brennan, fired FBI Director James Comey, former DNI James Clapper, along with their cohorts, weaponized the intelligence and federal law enforcement communities to remove the president and spy on American citizens.

Still, they call themselves patriots? Patriots aren’t afraid to stand up for the people, put their lives on the line and sacrifice everything to keep the values and principles of our nation’s sacred Constitution safe.

Those 70 so-called Republicans who signed the letter, to include former NSA and CIA Director Michael Hayden, helped propagate programs in our government that have in essence trampled on civil liberties and the freedoms guaranteed to all Americans in the Constitution.

These former national security officials are also the same liars that have been in government for decades behind the scenes manipulating the system to line their pockets and give their families a status that most Americans will never be allowed to achieve.

It’s a private bureaucratic club with special membership and President Trump’s policies have stood in the way of their desired goals. His policies and decisions run against the grain of what’s been happening in this swamp for decades. Trump’s actions – his disruption of their games – has exposed the ‘turncoats.’

Trump isn’t willing to play ball with these globalist bureaucrats and businesses. That is why for the first time in modern political American history we are witnessing such vitriol hatred of a U.S. President and the willingness of government officials to violate all the principals we hold sacred.

Let’s look at one statement in their letter against Trump:

​Donald Trump has gravely damaged America’s role as a world leader. Trump has disgraced America’s global reputation and undermined our nation’s moral and diplomatic influence. He has called NATO “obsolete,” branded Europe a “foe,” mocked the leaders of America’s closest friends, and threatened to terminate longstanding US alliances. Other global leaders, friends and foes alike, view him as unreliable, unstable, and unworthy of respect.

Trump’s staunch policy on NATO is exactly what America needed. His actions produced the most significant changes in forcing the rest of the world to do their part since the rise of the Soviet Union and the Cold War with the United States.

Trump pushed the European members of “NATO set to spend approximately $130 billion more on their own defense in 2020 than they did in 2016. That still leaves a majority of NATO nations spending less than 2 percent of their gross domestic product on defense—the figure that NATO members have pledged to allocate by 2024—but the achievement is still significant,” as stated in Foreign Policy magazine.

​Moreover, Trump has done more to hold China accountable than any president in the past 50 years. He has held the Chinese Communist Party’s feet to the fire and has demanded that they be held accountable for there unfair trade practices, intellectual property theft and overwhelming failure on human rights violations.

In fact, Biden and his family, like many of these Republicans, have benefited from these corrupt foreign governments by lining their own pockets in deals that have taken jobs away from Americans, while making U.S. corporate leaders some wealthiest on the planet.

I will continue to address many of the other issues discussed in the turncoats letter in the upcoming days and weeks.

We cannot be fooled by these liars any longer. We have to stand up for our nation.

This is bigger than President Trump, it’s about you, the American people who put him in office. That’s what these turncoats are most angry about and that’s why they are working so hard to remove Trump from office.

Unsilence yourselves and let them know that you are aware that they are nothing more than turncoats and that their bureaucratic malfeasance is ending. 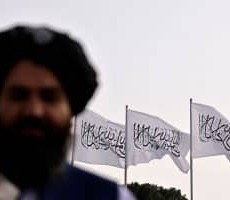 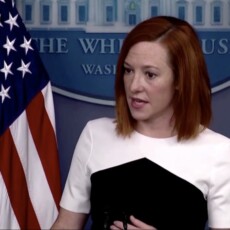