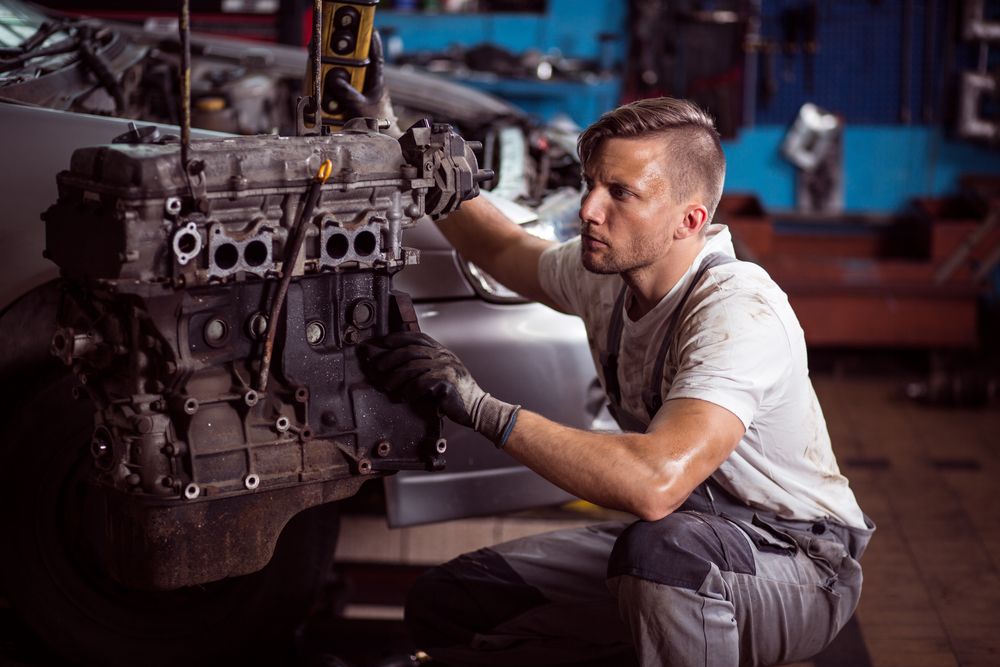 The September jobs report out Friday shows unemployment fell half a point from 8.4 percent to 7.9 percent with 661,000 new jobs added, signaling a stagnating economic recovery in the final weeks to the November election.

Unemployment previously stood at 3.5 percent in February before the pandemic hit in March, taking 40 million jobs with it as a consequence of lockdowns that would eventually be prolonged in many states for months and re-implemented in several states over the course of the summer.

The September jobs report will be the last one before Americans cast their ballots on Nov. 3.

Last month’s modest gains fall short of what economists were expecting. According to a survey of economists by Dow Jones, CNBC reported that economists were anticipating 800,000 jobs added with a decline in the unemployment rate from 8.4 percent in August to 8.2 percent. While the unemployment rate fell further than expected, the decline came with a 0.3 percent drop in labor force participation that included 700,000.

Gains in the hospitality and leisure industry led the September jobs numbers with 318,000 new jobs as the country continued its gradual re-opening, whereas retail saw a 142,000 job bump and health care and social assistance gained 108,000. 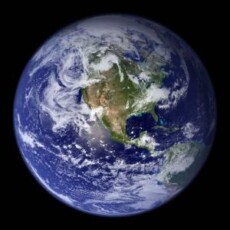 Climate Change Worse than Expected: A Conversation with Guy McPherson

EXCLUSIVE: A Democrat Reporter Calls The November 2020 Elections “A Hoax”! 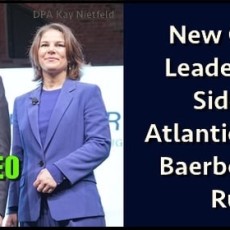