Taking your team to the Eastern Conference Finals might have been enough of a job to keep most NBA stars occupied this season inside the league’s Orlando bubble, but not the Miami Heat’s Jimmy Butler. When the all-star forward isn’t at practice or games, he is busy running a coffee shop.

In packing his personal items to bring into the bubble at Disney World, Butler chose to bring his French press coffee maker. Perhaps coffee in the bubble is hard to find, or maybe drinking the same Mickey Mouse coffee every day for months quickly grew old, because Butler’s French press became such a hot commodity that he started charging for it: $20 per cup. Thus, the birth of Big Face Coffee.

Butler’s teammate Meyers Leonard tweeted a photo of Big Face Coffee’s menu, which features a variety of coffee drinks like lattes, pour overs, and mochas. While it’s unclear how Butler is creating any of these specialty drinks with a French press coffee maker out of his hotel room, the opening of Big Face Coffee displays Butler’s business acumen. 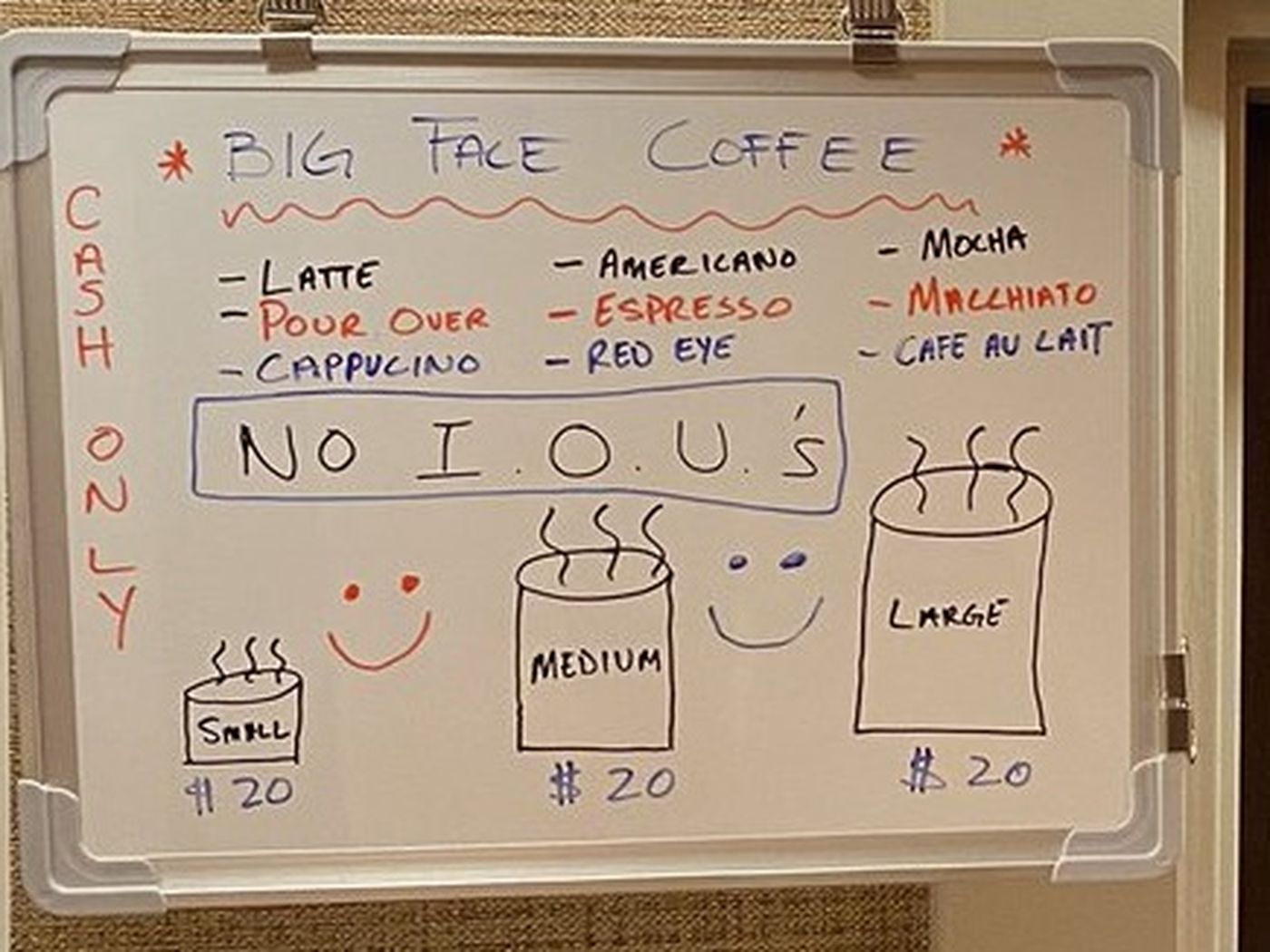 Here are just a few reasons we can assume Butler’s business instincts will take him places beyond his basketball career.

“You can’t get coffee nowhere here,” Butler told ESPN’s Rachel Nichols. “So I might bump it up to $30 a cup. Just depends. People here can afford it.”

$20 is outrageous for a cup of hot bean water, but Butler saw the forces of this basic economic principle unfolding in the bubble and took advantage. I can’t think of a better example of having the market cornered, literally, than in a space where exhausted players cannot leave to find cheaper options.

As he told ESPN, Butler knows players are making healthy salaries, so the high price tag is not a barrier of entry for his average customer. At the same time, many of these players and teammates he has personal relationships with might expect a free cup or at least an I.O.U., but as any small business owner knows, that’s no way to keep the cash flowing.

The Big Face Coffee menu explicitly states they only accept cash and do not hand out coffee on credit. “NO I.O.U.’s” the sign plainly reads. This phrase has also become an important part of the Big Face Coffee brand, but more on that later.

Critics are quick to point out it makes no sense that there is no price difference between the sizes offered at Big Face Coffee, but that’s the genius behind it. Obviously most people would order the large, so they feel as if they are getting a good deal, but they are still paying $20 per cup, and your margins are fat no matter what size they order.

Like a real entrepreneur, Butler is planning his long game. “I’m working on my coffee skills. After my career, I’m opening my coffee shop,” Butler told ESPN.

Not long after news of the bubble coffee shop broke, Butler wisely filed three new trademarks for his business.

Jimmy Butler has filed 3 new trademarks for the coffee business that he launched from his hotel room in the NBA bubble.

The filings, all made on September 4th, cost Butler $4,125 in USPTO fees. #bigfacecoffee #jimmybutler#NBAPlayoffs pic.twitter.com/JajhiOzT4Q

According to trademark lawyer Josh Gerben, Butler applied for trademarks for both the “Big Face Coffee” name and his “No I.O.U.s” slogan. The application also includes claims for general apparel, mugs, cups, and food and beverage categories including coffee, standard coffeehouse foods, produce, and other non-coffee beverages.

What better way to build your brand than by starting it in one of the world’s most exclusive locations, where all your customers are other exclusive, high-profile names that cannot buy coffee from anywhere else except you? Even the best marketing firms in world could not have been able to create such an opportunity for brand value and advertising.

This is all in addition to the amount of free press Butler has received across sports journalism and social media as one of the more interesting things happening inside the bubble. Let’s hope Big Face has legs outside of the bubble — maybe in airports. 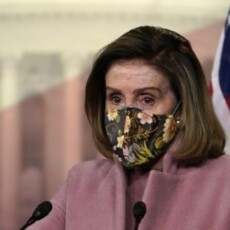