Facebook is facing a lawsuit filed by 48 states for monopoly practices and the FTC is joining with supportive legal action. NY Attorney General Latitia James held a news conference to announce the antitrust lawsuit using Instagram & WhatsApp as examples.

WASHINGTON (AP) — Federal regulators on Wednesday sued to force a breakup of Facebook as 48 states and districts accused the company in a separate lawsuit of abusing its market power in social networking to crush smaller competitors.

The antitrust lawsuits were announced by the Federal Trade Commission and New York Attorney General Letitia James. The FTC specifically asked a court to force Facebook sell off its Instagram and WhatsApp messaging services.

“It’s really critically important that we block this predatory acquisition of companies and that we restore confidence to the market,” James said during a press conference announcing the lawsuit. (read more)

Facebook is the world’s biggest social network with 2.7 billion users and a company with a market value of nearly $800 billion whose CEO Mark Zuckerberg is the world’s fifth-richest individual and the most public face of Big Tech swagger. 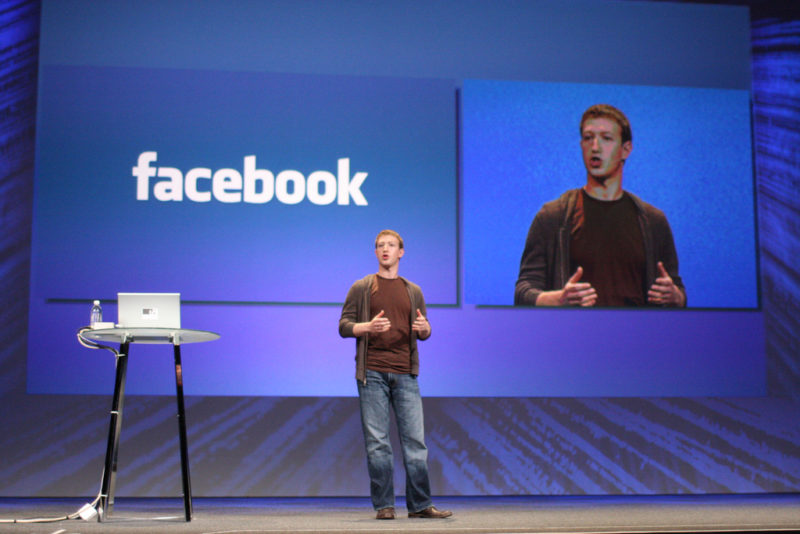 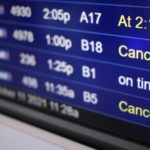 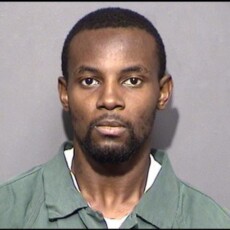 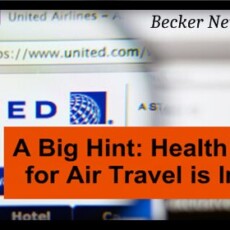