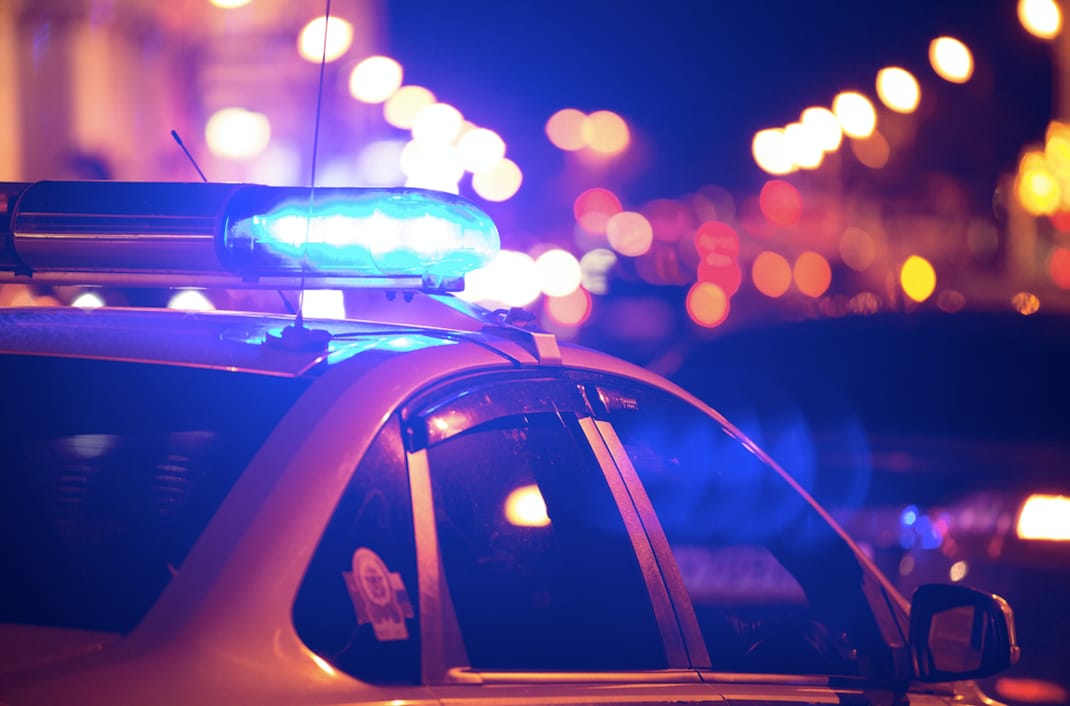 Over the weekend, 40 people were shot and subsequently 11 people died in Chicago. The city is just coming off of it deadliest weekend so far this year from the weekend before according to ABC Chicago.

A drive-by gunman shot two men on Saturday afternoon while they stood outside the gas station. Both men, one age 33 the other age 20, died from their wounds.

Two women and one man were walking on the street just before 9:00 PM when a gunman got out of a car and opened fire on all of them. The man died while the women walked away with injuries. 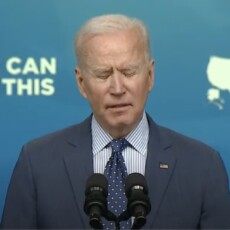 Biden gaffe: He thinks it’s been ‘about 15 months’ since he was inaugurated 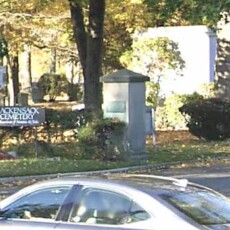 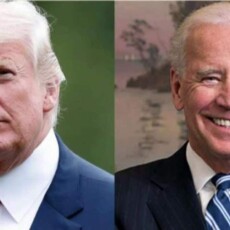 ELECTION 2020: Don’t let the media shame you into silence. You have an obligation question everything