ER Editor: This is the 3rd press conference led by Roumanian MEP Cristian Terhes and his Croatian colleagues, to which a new Lithuanian Green party colleague has joined, MEP Stasys Jakeliunas. He begins the press conference with his comments on the validity of Covid statistics as a policy driver. 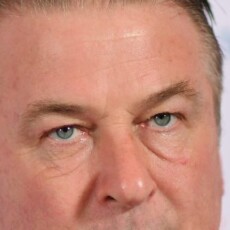 Watch Live — I will represent CFP Nation today at 3:30 with Raheem Kassam on National Pulse TV…