Rasmussen has a poll released today highlighting the corporate risks involved in entering politics.  Coca-Cola now discovering the cost of corporate wokeism as 37% of respondents say they are buying less product during boycott. 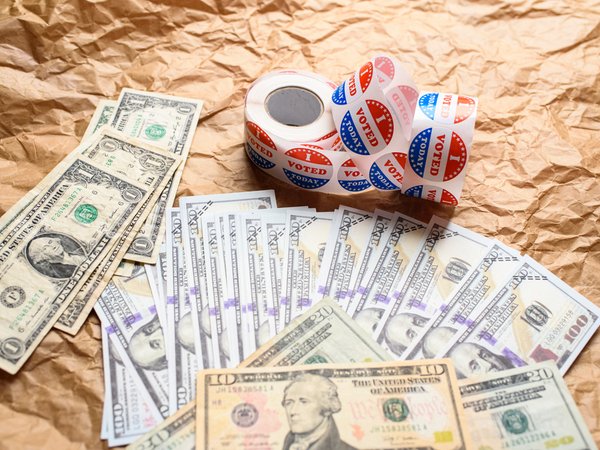 Thirty-three percent (33%) of Black adults say they are less likely to buy Coca-Cola because of the company’s involvement in the Georgia election law controversy, as are  35% of White adults and 44% of other non-white adults. As noted by the National Pulse:

[…] Respondents were asked several questions, including, “Is it a good idea or a bad idea for corporations to become involved in political controversies?”

Overall, 62 percent of respondents said that it was a “bad idea,” with only 20 percent saying it was a “good idea,” and 17 percent saying they were “Not sure.”  When asked if they had ever boycotted a company over “political issues,” 52 percent of those polled said “No,” while 41 percent replied “Yes.”

The third and last question on the survey asked: “After the Georgia legislature enacted a new election law requiring voter ID, Coca-Cola was one of the companies that publicly condemned the law. Does that make you more or less likely to purchase Coca-Cola products?”

Over a third of the respondents – 37 percent – said that they were “Less likely” to purchase Coca-Cola products due to the company’s interference. (more)

Perhaps one of the more telling statistics is that 45% of those aged 40 to 64 are boycotting Coke’s corporate wokeism.  This demographic is a key group with the majority of consumer spending power during the peak of their income earning.  Losing 45% of the U.S. market audience is a massive hit, even for a global (multinational) corporation.

Mayorkas: Illegals to Get Aid from DHS Office for U.S. Victims of Migrant Crime 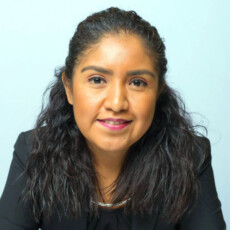 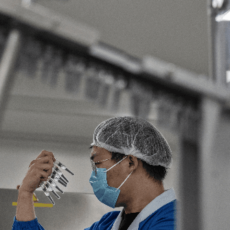