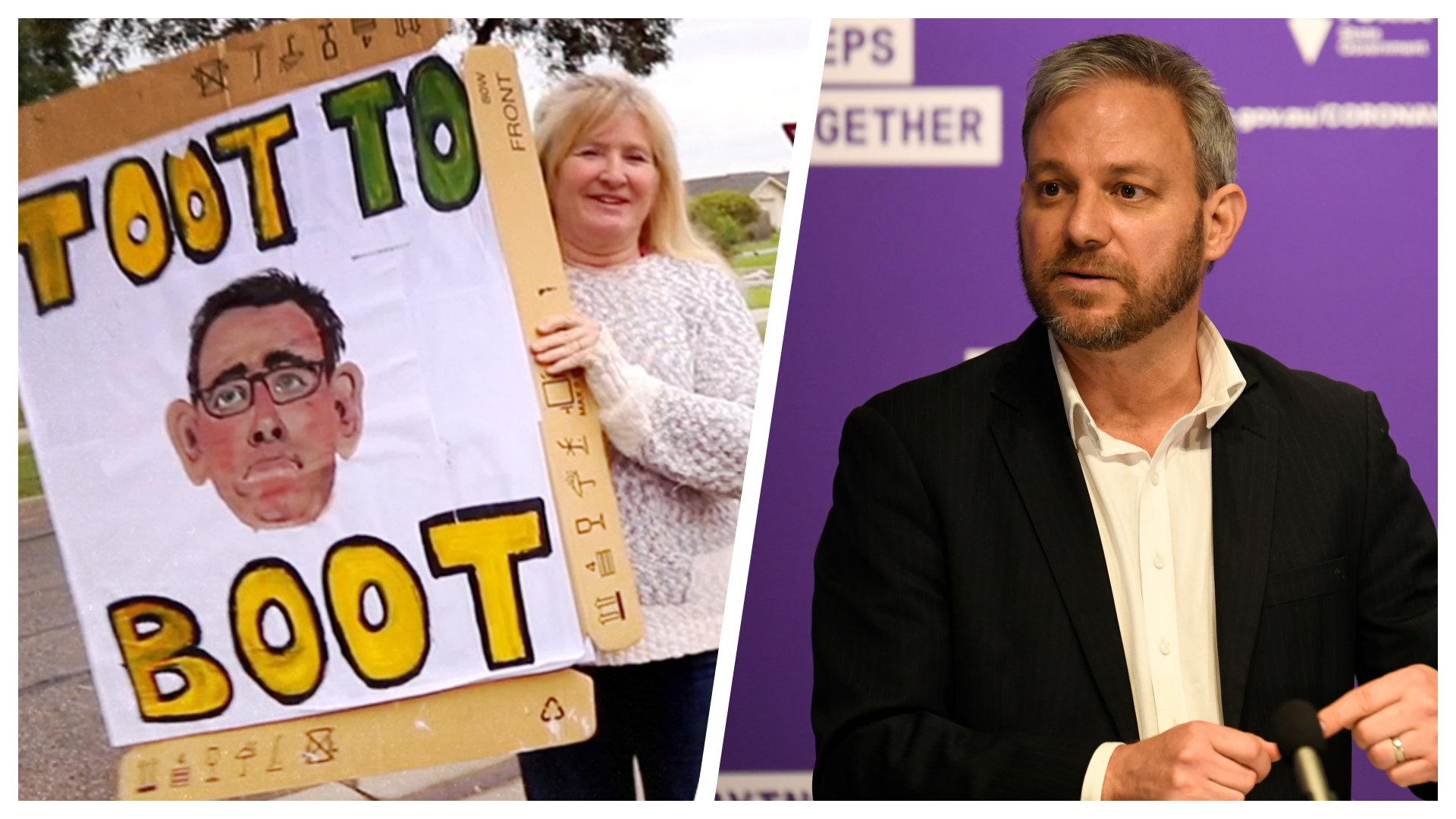 On Friday’s episode of The Ezra Levant Show, Ezra talks about what appears to be martial law sweeping through some Australian states.

They’ve had extremely strict lockdowns. They won’t even let tens of thousands of their own citizens come home — forget about quarantining. They just won’t let them back!

But politicians appear to be able to travel which follows the trend of lockdown enforcers being exempt from their own rules.

Some states have even seen the implementation of road check-points, to stop you from travelling more than a few kilometres away from your house.

On these brutal lockdowns Ezra said:

But now other states in Australia are in lockdown too and just for a handful of cases. Including New South Wales, which is the state where the major city of Sydney is located. And it’s actually under a kind of martial law — 300 soldiers have joined police to patrol the streets. They’re enforcing emergency laws that essentially put the public under house arrest. I actually think that meets a definition of martial law.

Viruses are not contagious 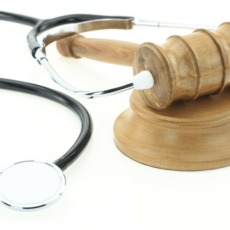