DISCLAIMER – Nothing on this post is claimed to be the truth, the whole truth and nothing but the truth

Please insert you email to receive all these posts >>>

Bit by bit – the word Cabal is hitting the mainstream now. It’s no longer a conspiracy theory. 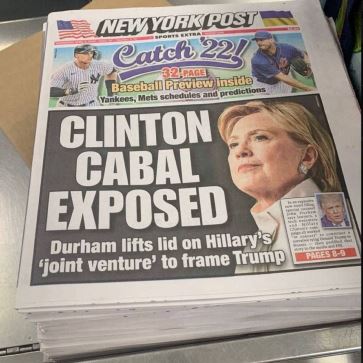 President Vladimir Putin on Monday granted Russian citizenship to US whistle blower Edward Snowden, who exposed massive surveillance by the US National Security Agency on Americans and then sought refuge in Russia.

4 – Bank of England forced to intervene after pound plummets

5 – Soldiers in London – according to a London resident, there are thousands of UN soldiers who arrived uninvited ?

10 – Xi Under House Arrest?  What It Means For China & The World 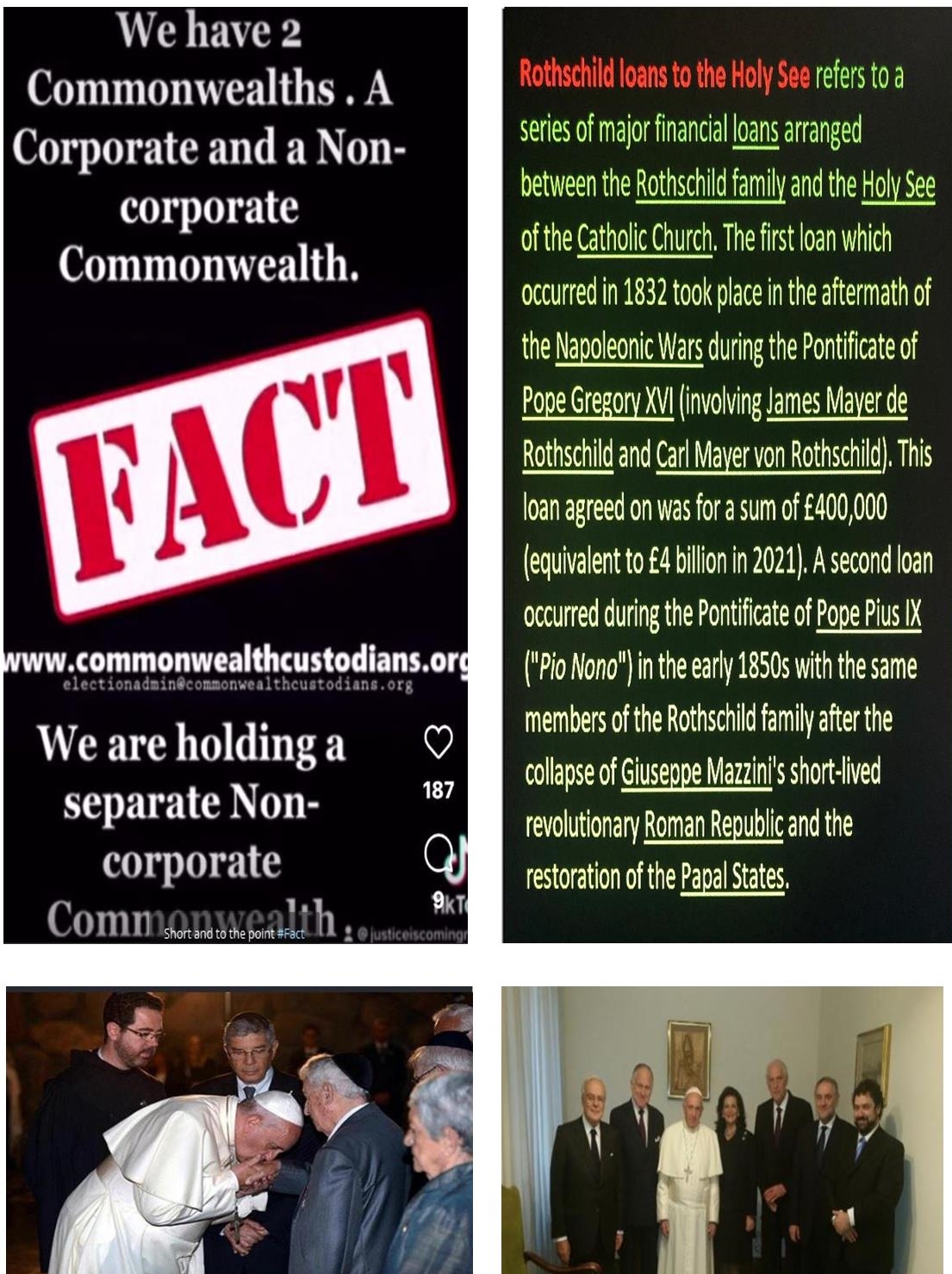 Why do they hate her?  watch and see

these devices are only for idiots anyway

15 – See how a Melbourne woman gets her case dismissed

Will they will do this globally if it succeeds? We’re all following the WEF play book.  That is THEIR plan – FEAR NOT  see 19

19 – Are you frustrated with all the false starts?

All of the dates that come and go? Sick of waiting for things to change? You already know the game plan to a certain extent. You have done your research. You are a patriot. You watch the truthers. You know what to expect. You follow Trump and Q. You are just waiting…. Waiting…. Waiting…  But what for?

Everyone has a role… When the darkness comes, and the truth comes out… When the proof is undeniable and the trials and tribunals are there for all to see… What is our role?

When the sleepers are faced with the truth… And their reality melts away… When everything they thought they knew….gets exposed as a lie. When the stories come out… the children…. and more… When they are lost and falling to pieces

And you come along, Put your arm around them And tell them… We’ve got this. Everything’s going to be ok I know what’s going on This is a good thing. We all have a role… Our time is coming… We are ready… We stand together

The Trump Card is very, very close to being played

Under Section 3 of the 14th Amendment of the United States Constitution,

Election Fraud would be a serious felony under normal circumstances, but under an active state of war it would be considered an act of treason. Think back Re: Kavanaugh conf. hearings. What are the requirements for a civilian to be tried for treason? We have been in a state of war since 2001. Pelosi and all other members of Congress are NO LONGER members of Congress, they’ve forfeited their rights and offices by committing an act of TREASON.

They are no longer lawful members of Congress, (and this doesn’t even include the Supreme Court justices who are complicit in carrying out this treason against our Nation!!), thanks to Section 3 of 14th Amendment. They are now considered enemies of the Republic who have aided a foreign power in stealing an election. When you have committed an act of treason, you forfeit your rights as an American. You have no rights. Military law vs civilian law?

History will show that Donald Trump tried every legal avenue to solve this crisis against our Constitution. It will show that all others failed to address this Act of Treason. He tried to resolve this peacefully. His only recourse left was to use the military, but it will be a LAWFUL use of the military as these people have broken their oaths and committed TREASON and INSURRECTION.

President Donald J. Trump is LEGALLY REQUIRED to act on this because of his own oath to the Constitution, to protect our Republic from enemies Foreign AND DOMESTIC. The crimes on their indictments will read; TREASON, SEDITION, and CRIMES AGAINST HUMANITY.  When the whole world finds out they launched a virus to steal an election, the Great Awakening will begin. They’ve sealed their fates!

And again, remember the brilliant pre-emptive/ offensive maneuver our President made when he signed the Executive Order and National Emergency Act on September 12, 2018…Any foreign or domestic interference in our National Elections carry severe consequences!

Of course high treason being chief among them as well as asset seizure/forfeiture, including those who deliberately aid in the execution and dissemination of misleading propaganda enforcing such treasonous activities! 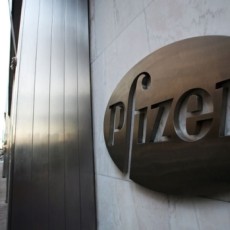 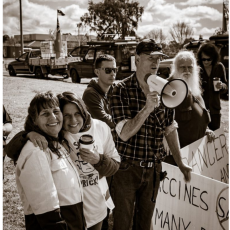 Billboard Battallion getting the message out to the people across Victoria 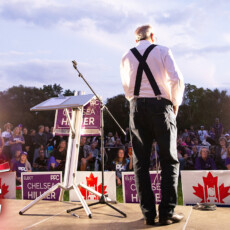