Thanks and welcome to the new people.  I don’t do mass email-outs now – too many. Please subscribe on – FOLLOW LATEST NEWS VIA EMAIL   >>>    This Site will send all new posts via email to youse who wanna know what’s going on and coming. 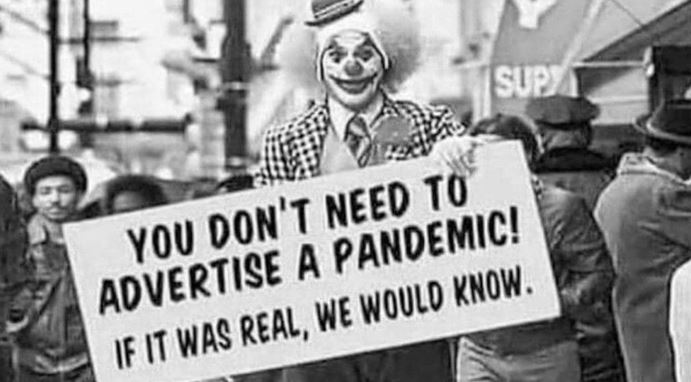 Birds of a feather     Labor leader Anthony Albanese claimed $17,169 in travel allowance from taxpayers to stay at his mortgage-free Canberra apartment for 59 nights during Sydney’s marathon lockdown while staging “guerilla” campaign missions into Qld and Tas.

Note – I am told that generally, police are receptive and cooperative with the Arrest Orders – we’ll soon know

4 – Queensland Police have Accepted the Charges of Every Politician, Health Dept etc

The traitorous cowardly staff can be arrested too

click the green words   Daniel Andrews warned unvaccinated Victorians could continue to be locked out  “for the entirety of 2022”,  and if the energy of these staff members is anything to go off, perhaps indefinitely. Some private businesses, such as restaurants, have already taken the lead with these directives. However, now we are beginning to see state rules for patrons being handed down.

All above are illegal and unlawful 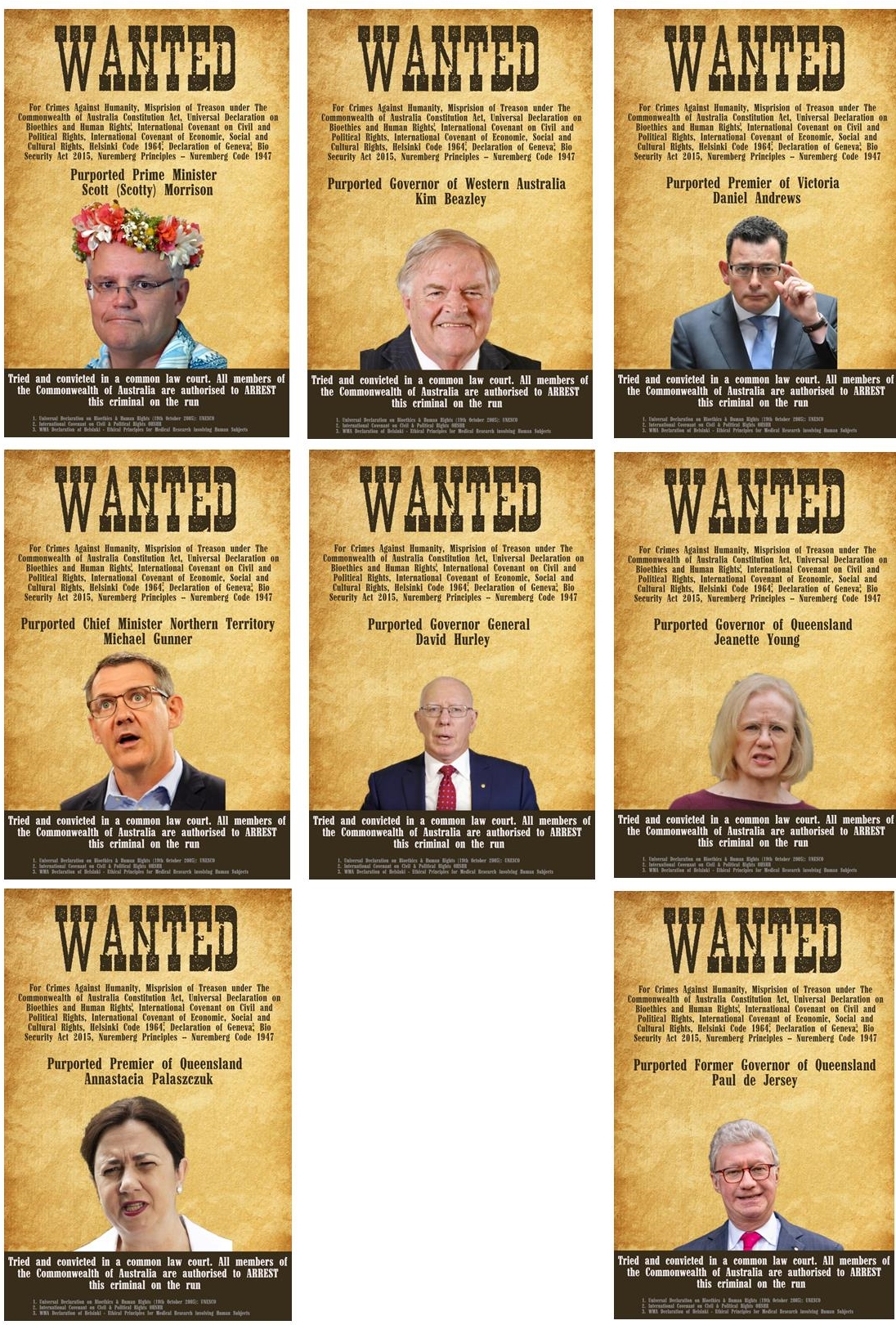 Today we’ve called for a Royal Commission style inquiry into the integrity concerns surrounding the Queensland Government. We need Fitzgerald 2.0

8 – Victorian police have betrayed the public

Now, after blocking a business from opening their doors this week, Victoria Police are showing their true alignment to a corporate-fascist, UN-driven agenda. Victoria’s police state saga continues to get worse with each passing day. The true colours of the enforcement squad force are coming to the surface, giving a glimpse to a future UN-driven regime.

An interesting element left out from the news stories was shocking footage showing police blocking the business premise and harassing supporters.  They also arrested a man for simply waving an Australia/UK/US flag as he walked down the street.

It has often been said that the police force is the biggest gang in the world. Mafia thug men. Racketeers of the highest order. Some could argue the purpose of fines is of a similar psychological extortion. Each police officer needs to take a hard look at themselves in the mirror. Is this what you signed up for? To deny people their basic fundamental rights as a human? This is just the latest example in a shift by police that is reaching dystopian proportions.

10 – Brussels 27 Jan – how the media lies with selective editing 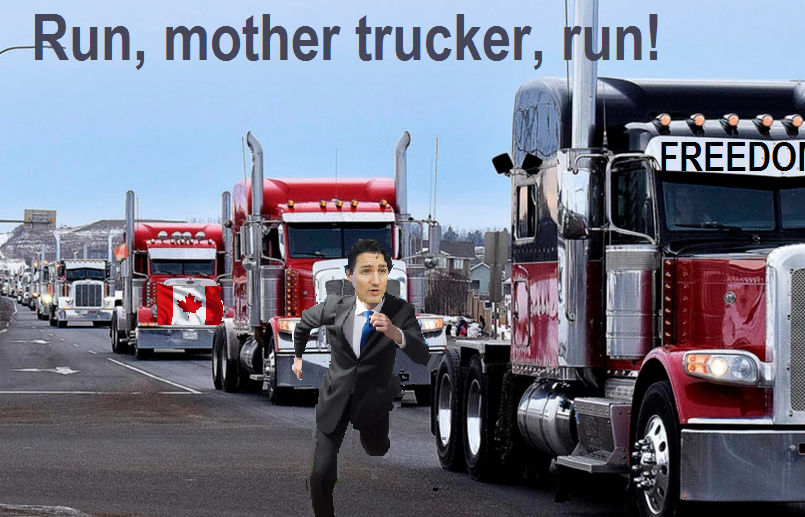 Canada’s PM Justin Trudeau is isolating himself for 5 days. His excuse?  COVID exposure. We all know why he’s self isolating. He’s scared shitless because for the 50,000 trucks are rolling into Canada’s capitol city to remove the mandate or remove Turdeau!

The Cabal in every country know every dirty trick in the book and they’ll use their controlled media, our tax money, the law, the military. They’ll provoke infiltrate, alienate, fear monger. Whatever they think they can get away with. Truckies and hundreds of cars could have blocked access to parliament by Politicians & caused some real disruption

Come on, lets get the thinking caps on.

Australia’s truckers tried but didn’t get the numbers. Maybe its time to try again but really get publicity going around the country first so as to get the numbers, & we motorists ought be supporting them, just as all the cabbies ought do

13 – Dr. Derek Knauss: “COVID is Fake; Sick Actually Have Influenza “A” or “B”” , 10 April 2021
https://halturnerradioshow.com/index.php/en/news-page/world/dr-derek-knauss-covid-is-fake-sick-actually-have-influenza-a-and-b

14 – Whitehouse Prepares for something big ?

PS – A local says – The white fence is around the fountain, not around the whole white house, but construction continues.

18 – What can you communicate with your mouth shut ? 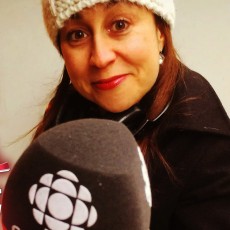 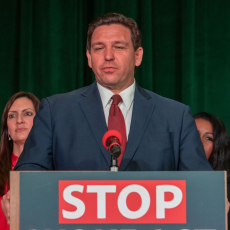