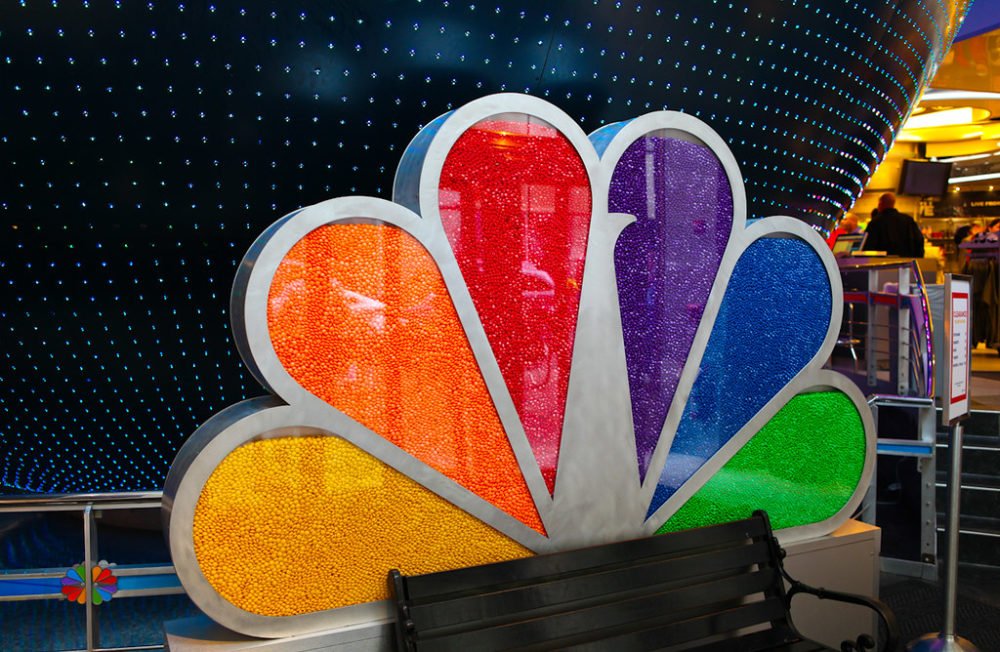 Corrupt corporate broadcast media organizations have spent the majority of the Biden administration lauding the president and his team with positive coverage after having spent the previous administration attacking former President Donald Trump, according to a new study from the Media Research Center (MRC).

While broadcast news outlets such as ABC, CBS, and NBC spent more than 1,900 minutes of their coverage of Trump’s first few months in office bashing him with 89 percent negative commentary, the same broadcasters offered Biden and his team at least 726 minutes of mostly generous airtime.

When it came to highlighting Biden’s COVID-19 agenda, corporate media outlets spent more than three-fourths of their coverage on praising the White House’s vaccine rollout and approach to mitigating viral spread. More than 86 percent of press time given to Biden’s partisan $1.9 trillion spending bill skewed in favor of his leftist agenda as well. As MRC notes, only 29 seconds of the 120 minutes devoted to the legislation “bothered to mention the exploding federal deficit or national debt.”

Even though networks managed to criticize Biden’s response to the U.S.-Mexico border crisis, spending at least 82 percent of their 115 minutes of coverage on negative aspects of the president’s response, even that negativity wasn’t as great as the 93 percent of critical coverage offered to Trump over his immigration policies during his first three months in office — when there wasn’t a huge surge in unaccompanied minors.

While some networks have shown willingness to criticize Biden, MRC noted that much of the pushback he has received from corporate media outlets came after they were dissatisfied with his lack of progressive decisions, such as refusing to forgive more student loans and not acting soon enough on gun control.

“In fact, one out of six criticisms that viewers heard about President Biden (18 out of 108) involved reporters actually hitting him from the far-left,” the study stated.

The study concluded by noting that 90 percent of the airtime spent on the Biden administration focused on policy, even though corporate media spent just 45 percent of Trump coverage on policy. The study also demonstrated that networks were “delighted in finding controversy in the non-politician President [Trump’s] colorful comments,” but ignored Biden’s blunders such as saying Republicans who reopened their states used “Neanderthal thinking.”

“His encouragement of Major League Baseball to economically punish Georgia by relocating the All-Star game — a first for a President — merited only 45 seconds across all three newscasts. And his wild claim that Georgia’s new voting law was like ‘Jim Crow’ passed by with just 39 seconds of coverage, none of it in any way critical,” the study stated.

Step into the decontamination tent…

CBC Chair Beatty: Police ‘Could Shoot in the Air’ and Teachers ‘Break Up Fights with Knives Every Day’