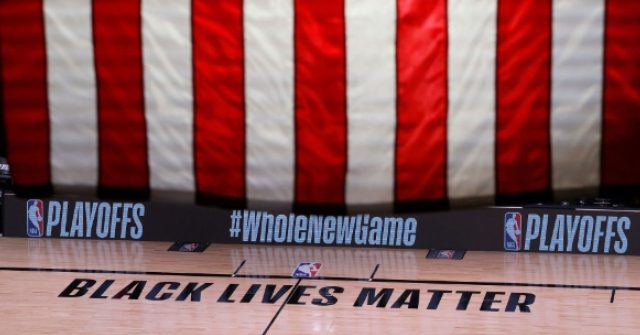 According to reports, the NBA is warning teams to prepare a response to the coming verdict in the Derek Chauvin trial, including cancellation or postponement of games.

As the trial nears its end and many activists warn that there will be riots and unrest in the case of an unacceptable result, the NBA feels it necessary to have its own policies for any possible outcome, according to ESPN.

As ESPN notes, various leagues, including the NBA, have postponed games over riots, threats of riots, and trials that have drawn the attention of Black Lives Matter.

The NBA rescheduled a game between the Minnesota Timberwolves and Brooklyn Nets last week after Daunte Wright was shot in Minnesota. The Milwaukee Bucks also refused to take the court last year when Jacob Blake was killed in Wisconsin.

Meanwhile, activists continue to warn about their response to the Chauvin trial if the outcome does not meet their approval. Congresswoman Maxine Waters, for instance, urged protesters to “stay n the streets,” especially if there isn’t a verdict of “guilty, guilty, guilty.”

“We’re looking for a guilty verdict,” Waters said on Saturday. “And we’re looking to see if all of the talk that took place and has been taking place after they saw what happened to George Floyd, if nothing does not happen, then we know that we’ve got to not only stay in the street, but we’ve got to fight for justice,” she added.

In another example of how activists are already reacting to the trial, vandals smeared pig blood on the front porch of a home that was once owned by a witness for the defense in the Chauvin case.

DECISION: Wisconsin’s Supreme Court In Collusion With the Dems! It Rules State Mustn’t Purge Voters Who Moved Out Of The State!