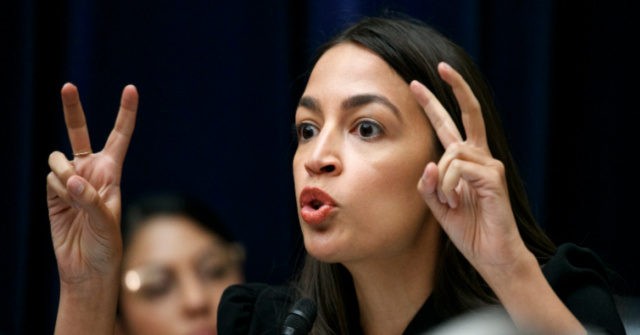 Ben Carson Asks For Investigation Of Election! If Everything Was Regular There Is Nothing To Worry About!

Farage: Conservative Govt Not ‘Conservative’, ‘Bowed Down Before Woke Agenda’