The Cabal are really getting desperate – a nonsense video today claiming Robert David Steele has been executed by Trump and Charlie Ward was going to be Sec of State  –  I won’t even bother to show it.

The extremely low number of deaths in 2020 reported by Australian Bureau of Statistics.  141,116 That’s really low.  In 2019 there were 169,301 deaths recorded in Australia, so it is a decrease of 28,185!  That’s an enormous decrease! How could that had happened in the midst of this “pandemic”?  And the “great pandemic” itself took only 832 victims, 77 less then they previously claimed.

One the Ch 9 News tonight, they actually showed a tiny bit about Denmark stopping AstraZeneca altogether. Then some ill-Health Dept guy said that blood clotting was so far only 2 Australians in 700,000 – nothing to worry about – hmm.   Remember Senator Anning a while ago saying – if you have a bowl of jelly beans and one might be lethal, would you touch any of them   So why are the ill-Health Depts continuing the potentially lethal war-crime injections ??   see Item 2 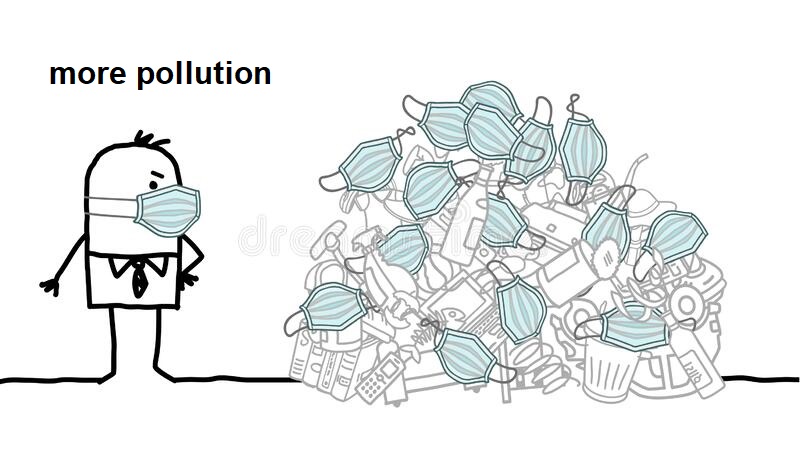 4 – Some people never go back home

7 – Gun Control Is Here! Everything You Need to Know

8 – How Many People Are the Vaccines Killing?

Humanity in Crisis, Part 11: No One Can Predict The Harm It Might Cause (FiveGee)