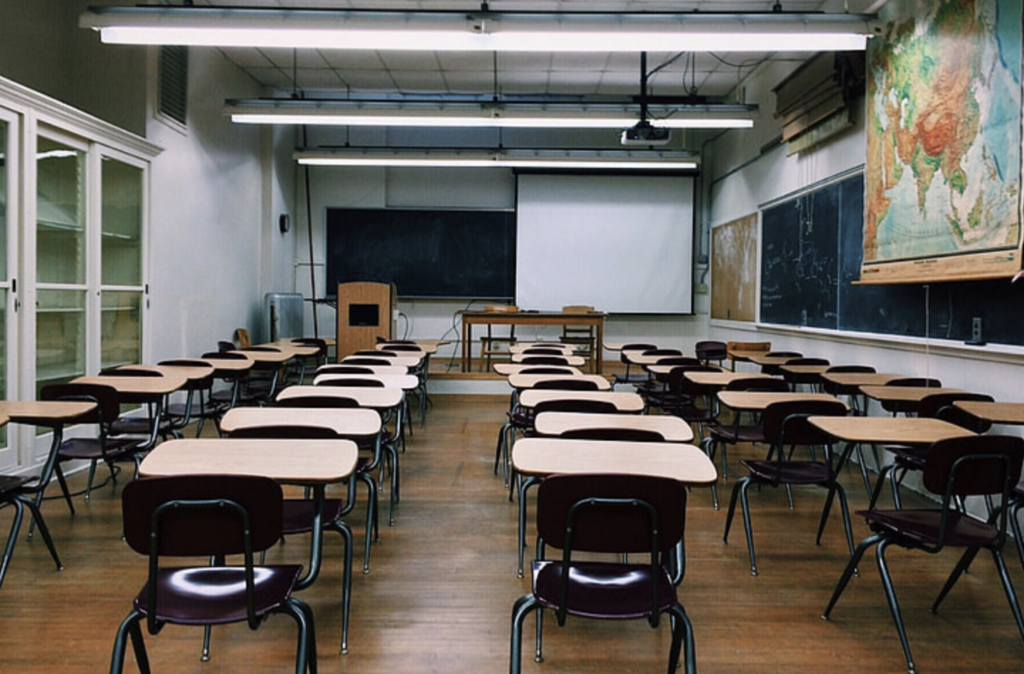 On this episode of The Federalist Radio Hour, Gordana Schifanelli, a lawyer and immigrant, joins Executive Editor Joy Pullmann to explain how she successfully fought off a critical race theory mob from indoctrinating her children in school and threatening her family and career.

“Once I said it is inappropriate to use public schools and children to promote any kind of speech, any kind of viewpoint, it’s a personal viewpoint and you should reserve that viewpoint, after hours, not on kids, and especially not banning parents to supervise it here what the kids are told … the moderator of that group said ‘oh you’re disinvited’ and shut me down,” Schifanelli said.

While Schifanelli was originally shunned by educators, staff members, and even government officials, she bounced back and organized other parents frustrated with the indoctrination to vote out the political activists on the board of education in her area. The problem, she said, however, runs much deeper than just school boards.

“The people who are born here don’t even know how lucky they are,” Schifanelli said. “As an immigrant, I lived in a country that no longer exists. And I can tell you that dividing people based on race or religion or any kind of physical, you know, gender or you know, binary nonbinary or whatever 17 different genders, this is all intended to divide and to destroy.”

Schifanellia said this nightmare is not going away.

“It won’t go away until this country is destroyed,” she said.