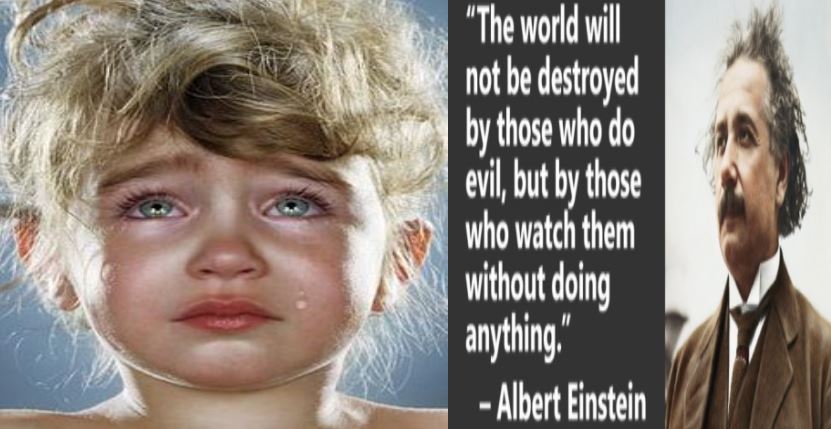 2 – Not knowing this could kill you

28 – Not knowing this could kill you

On the above video – Michael Yeadon, Pfizer’s former Vice President and Chief Scientist

3 – The word is gradually getting out

and people are starting to wake up. Bottom line is no Covid experimental vaccinate for me or my family. It’s all about a master plan to gain power and control over 99% of us.

4 – Vaccine antibodies CAUSE blood clots in the brain

What kind of mongrel would do such a job, harassing their kinsmen and neighbours

9 – “God has taken his place in the divine council; in the midst of the gods he holds judgment:”

Book of Psalms—the first book of the Ketuvim (“Writings”), the third section of the Tanakh, and a book of the Christian Old Testament, quoted is Chapter 82-Verse 1.

One of the most frequent questions we receive is what branch (denomination) of the Christian Church does the Sisters of Sorcha Faal belong to—and for those of you who’ve been with us for years, you know the answer is none.

For those of you new to us, we can best be described as scholarly Biblical writers—that from our ancient beginnings can be denoted as scribes, in Hebrew “sōperêm” (סוֹפֵר)—and we trace our lineage back to Hassophereth, a female scribe of the Household of King Solomon (Ezra 2:55)—Sheera, the administrative scribe-architect daughter of Ephraim, and builder of both Lower and Upper Beth-horon, and Uzzen-sheerah (1 Chronicles 7:24)– Prophet and Scribal Judge Deborah, whom the Israelites came to for judgment between Ramah and Bethel in the hill country of Ephraim (Judges 4:5)—and Prophet-Scribe Huldah, where in 2 Kings 22: 14-20 it is written about her:

So the priest Hilkiah, Ahikam, Achbor, Shaphan, and Asaiah went to the prophetess Huldah the wife of Shallum son of Tikvah, son of Harhas, keeper of the wardrobe; she resided in Jerusalem in the Second Quarter, where they consulted her.

She declared to them,

“Thus says the Lord, the God of Israel: Tell the man who sent you to me, Thus says the Lord, I will indeed bring disaster on this place and on its inhabitants—all the words of the book that the king of Judah has read. Because they have abandoned me and have made offerings to other gods, so that they have provoked me to anger with all the work of their hands, therefore my wrath will be kindled against this place, and it will not be quenched.  But as to the king of Judah, who sent you to inquire of the Lord, thus shall you say to him, Thus says the Lord, the God of Israel: Regarding the words that you have heard, because your heart was penitent, and you humbled yourself before the Lord, when you heard how I spoke against this place, and against its inhabitants, that they should become a desolation and a curse, and because you have torn your clothes and wept before me, I also have heard you, says the Lord. Therefore, I will gather you to your ancestors, and you shall be gathered to your grave in peace; your eyes shall not see all the disaster that I will bring on this place.”

They took the message back to the king.

Unaccountable Nation Within a Nation — Trump, The JFK Files, and ANTIFA Theatre

Thursday Island ~ Self Government ~ and the United Nations.