YOU REALLY MUST SEE Item 6 with  100% ATTENTION

The mask is not about your Health – It never was

People continually tell me how dumb everyone else is but I guess I am not surprised to see that hardly anyone even bothered to click on the Mask Exemption sheets and the QLD Health Minister video.

I wonder if, in 1940 when we were warned of a Japanese invasion, how many would have said – I can’t do anything about it – My Dad did something about it and risked death for 3 years in New Guinea. Almost a million Australians, both men and women, served in the Second World War. Today people have the idea – duh  I’ll tell a few people on my smartass phone and expect them to wear an Exemption Card and distribute etc. but don’t ask me to do anything practical  eh. To hell with the kids, I just wanna bitch about it and point fingers or hide in a pew or espouse my theoryology.

The mask is not about your Health – It never was.

2 – Forced vaccinations in USA + a result

The thought of having to endure this for the rest of your life should be all any rational person needs to convince them not to get the shot.  Sorry, but the people who choose to do this to themselves better not expect us to take care of them. It’s not like we didn’t warn them, over and over again (ad nauseam). If this is the future you want for yourself you’re on your own!

Now – are you still gonna get tested, let alone vaxxed ? 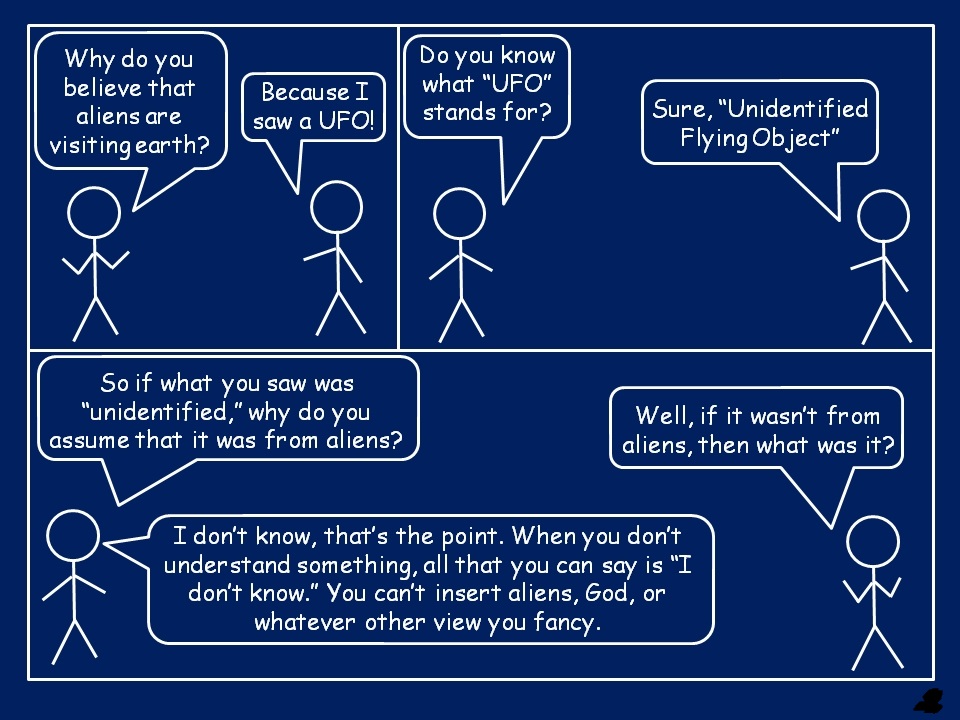 This will be disturbing to many who follow gurus sprouting hearsay.

7 – If you are a cop listen up  A great message to all police from ex cop.

Great message. Support all public employees and employees of corporations who uphold Constitutional law and show respect for the people, show morality, integrity and honesty

A great message to all police from ex cop. If you are a cop listen up!

If you are a business owner, doctor, bricklayer, nurse, Member of Parliament, dentist, soldier, sailor, in the Air Force, teacher, sportsman, mum, dad, child, builder, mechanic or other calling, why not create your own message to your colleagues? Just like this cop did.

9 – It was all planned and already written

Jacques Attali was an advisor to François Mitterrand (former President of France) and wrote this in 1981: “In the future it will be a question of finding a way to reduce the population.

a) We will start with the old man, because once he is over 60-65 years old, man lives longer than he produces and it costs society dearly.

b) Then the weak and then the useless who do not contribute anything to society because there will be more and more, and especially finally the stupid.

c) Euthanasia directed at these groups; euthanasia must be an essential instrument of our future societies, in all cases.  Of course, we will not be able to execute people or organise camps. We will get rid of them by making them believe that it is for their own good.

d) Too large a population, and for the most part unnecessary, is something economically too expensive. Socially, it is also much better for the human machine to stop abruptly rather than gradually deteriorate.

e) We won’t be able to pass intelligence tests on millions and millions of people, you can imagine! We will find something or cause it; a pandemic that targets certain people, a real economic crisis or not, a virus that will affect the old or the elderly, it does not matter, the weak and the fearful will succumb.

f) The stupid will believe it and ask to be treated. We will have taken care of having planned the treatment, a treatment that will be the solution. The selection of idiots will therefore be done by itself: they will go to the slaughterhouse alone.   This fragment is collected in his book  “Brief history of the future”, published in France in 2006

The locations of the Lost Tribes is a mystery to most. The Tribe of Dan were one of the first to begin to migrate and colonize Europe. Here we shall uncover and examine the location of each tribe, starting with the tribe of Dan.

19 – Where is the Lost Tribe of Dan today

CONSTITUTIONAL IMPLICATIONS (I) & (II): DOCTRINES OF EQUALITY AND DEMOCRACY