The latest rumor circulating the Bachelorsphere is that the last “Bachelor” Matt James is back together with his recently-wrapped season’s front-runner Rachael Kirkconnell, whom he dumped in disgrace after internet trolls dug up purportedly racist photos of the sorority girl at an antebellum-themed college party.

“It’s been a while but here’s some news: Matt and Rachael? Yeah, they’re not over. They’re currently in New York together. FYI,” tweeted Reality Steve on Tuesday night after somebody snapped a photo of what is allegedly the pair walking together in the Williamsburg neighborhood of Brooklyn. 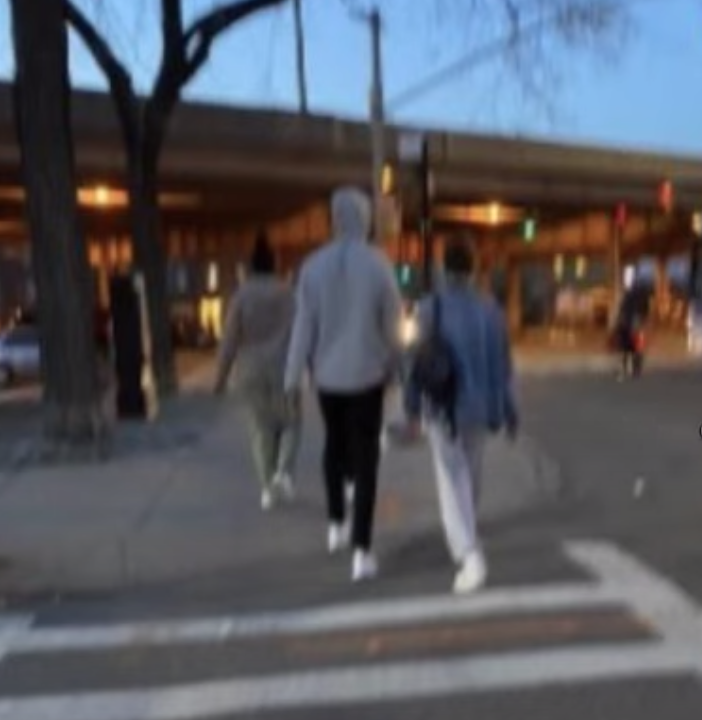 The buzz about Matt and Rachael is truly fascinating as it comes only three weeks after the cringiest episode of “After the Final Rose” in “Bachelor” history, in which romance took a backseat while race issues were front and center. Matt and interim host Emmanuel Acho — who was tapped to host the finale after Chris Harrison got canceled for initially asking for grace for Rachael before folding to the woke bullies — put Rachael through an on-air struggle session. The conversation was egregious, and it ended in Matt telling Rachael that their relationship wouldn’t work because of her “not fully understanding” his “blackness” and Matt refusing to initiate a “final embrace.”

The Matt-Rachael rumor also comes on the heels of news that current casting for another franchise spin-off, “Bachelor in Paradise,” is not going so well, as Bachelor Nation stars are hesitant to jump on board the turbulent train of Hollywood wokeness.

“Casting has begun and some members of Bachelor Nation are apprehensive to sign up,” one “Bachelor” insider told E! News. “Some are wondering what direction the season will take and are curious if it will strictly focus on contestants falling in love.” If the next run of “Bachelor in Paradise” looks anything like the last “Bachelor” season, fans can expect the focus to stray from contestants falling in love to land instead on progressive politics.

“Many people are declining due to the current state of Bachelor Nation. A lot of people are removing themselves from the franchise,” reportedly added another source.

At this point in the franchise’s progressive purge, it seems the options are for the stars to remove themselves or be removed — just ask Chris Harrison, who hosted the show for nearly two decades and then got the boot for saying essentially the same thing as his replacement host before resorting to groveling pathetically to keep his post. It’s hard to blame potential would-be contestants for walking away. Who wants to be the next victim of a rose-strewn struggle session?

Wokeness ruined “The Bachelor.” It watered the franchise down to the worst version of itself and became repulsive even to woke millennials desperate for Instagram fame. Anything the show had going for it in the way of mindless entertainment has now been replaced by insufferable leftist dogma and cancel culture landmines that nobody wants to navigate for fear of blowing up their life and reputation on national television and being remembered as nothing more than the next fill-in-the-blank controversy.

And for what? If the rumors about Matt and Rachael turn out to be true, which many fans of the show have said would not be surprising, the main takeaway will be that the girl at the center of this year’s biggest pop culture racism scandal will ride off into the sunset with her black boyfriend.

You didn’t solve racism, Hollywood. You effectively matchmade the first black bachelor and his prejudiced lover. Was destroying the franchise worth it?