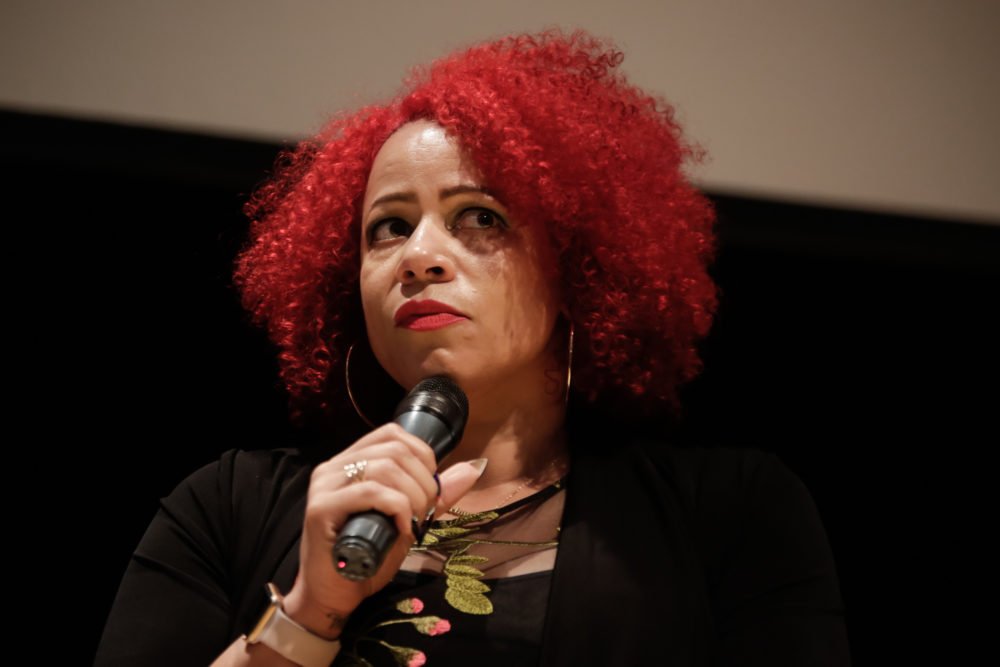 The University of Oregon’s School of Journalism and Communication paid New York Times journalist Nikole Hannah-Jones, the writer behind the anti-historical “1619 Project,” for a Zoom lecture in February on “1619 and the Legacy that Built a Nation,” as first reported by Campus Reform.

Hannah-Jones raked in $25,000, evident by a Freedom of Information Request filed by Campus Reform. The Feb. 19 event was co-sponsored by the university’s Office of the President, Office of the Provost, and Division of Equity and Inclusion, among other groups.

The organization that was paid by The University of Oregon was the Lavin Agency, as shown by the FOIA. The agency defines itself as “the world’s largest intellectual talent agency, representing leading thinkers for speaking engagements, personal appearances, consulting, and endorsements.” The group also offers the likes of Margaret Atwood, leftist activist Angela Davis, Khan Academy Chief Executive Officer Salman Khan, climate writer Naomi Klein, and other big names.

The “1619 Project” writer discussed why Americans need to “remain vigilant” while fighting for “racial inequality.” A promotional flyer for the event claimed there is a “lasting legacy of Black enslavement on the nation.”

“As the lead writer for New York Times Magazine’s the “1619 Project,’ a major viral multimedia initiative observing the 400th anniversary of the first African slaves arriving in America, Pulitzer Prize-winning journalist Nikole Hannah-Jones explores the lasting legacy of Black enslavement on the nation—specifically, how Black Americans pushed for the democracy we have today,” the flyer read.

Last week, Hulu announced it will stream the “1619 Project,” which Lionsgate studios and Oprah Winfrey partnered to fund this summer. Hulu praised the project by Hannah-Jones in a press release as “a landmark undertaking … of the brutal racism that endures in so many aspects of American life today.” Hannah-Jones won a Pulitzer Prize for her project — which has been debunked by several historians for its pushing of the false premise that America was both founded in 1619 and that the Revolutionary War was fought to sustain slavery.

“[I]t would not surprise me in the slightest if the university is actively attempting to hide its embrace of radicalism,” Oregon Federation of College Republicans Chairman Ben Ehrlich said to Campus Reform.

John Large, a spokesman for the Lane County Republicans where the university is located, told The Federalist that “The University of Oregon is so damned two-faced that if a conservative went to the campus, they would go ahead and throw them guys out.”

According to a document put out by the university, the event was not permitted to be recorded or redistributed.