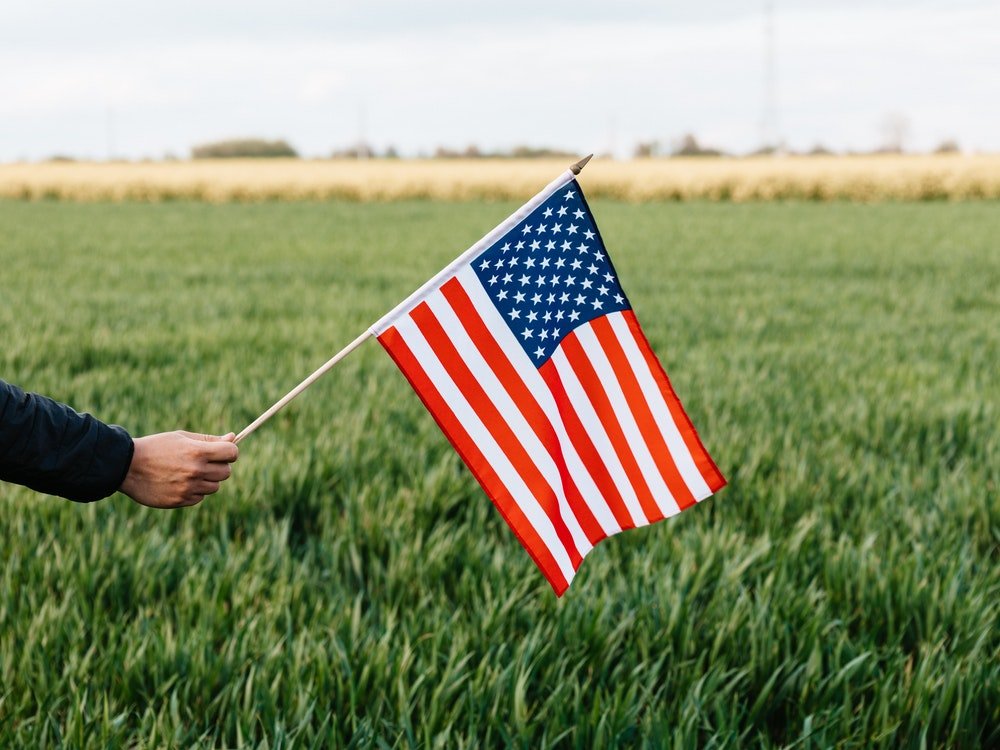 On this episode of “The Federalist Radio Hour,” Oren Cass, executive director of American Compass, joins Federalist Culture Editor Emily Jashinsky to discuss how conservatives can reconcile their principles with the priorities of the working class.

“I think there are a tremendous amount, a number of people who are socially quite conservative and would tend to agree with what the right of center would say on a lot of these cultural issues, but they find themselves landing on the left of center in the Democratic Party,” Cass said. “I think doing better on the economic issues would also allow us to do better on the social issues, and that’s why ultimately what we talked about is this idea of a multi-ethnic, working-class conservatism because I think that’s where the potential is for an actual governing majority and a coalition that would actually advance across the spectrum the set of issues and concerns that I think a lot of us share.”


One of the most important aspects of this debate, Cass said, is the ability to adapt and expand conversations and viewpoints beyond what the current political circumstances demand.

“Something has really shifted in the character of the economy in a really destructive way, and I think it’s important to remember that there are political shifts that are going on, but also the world changes and our understanding of the world changes, and our politics and our policy — you have to be able to update themselves to that,” Cass explained.