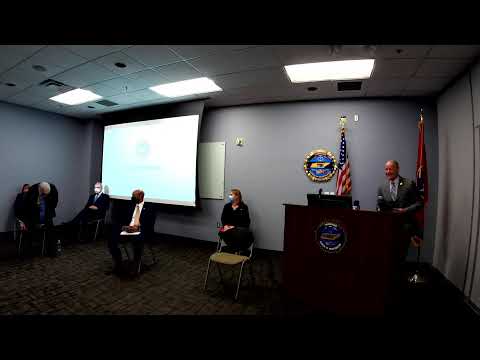 The TBI said it launched the operation in an attempt to track down 240 missing kids, news station WVLT reported.

Authorities said the joint law enforcement operation recovered the missing children during three sweeps across the state in January and February.

The rescued kids were aged from 3 to 17 years old.

Investigations confirmed the children rescued during the raids were human trafficking victims.

Four other children are still being investigated as possible human trafficking victims, the TBI said in the release.

The children were recovered during “Operation Volunteer Strong” a collaboration between TBI, U.S. Marshals Service, and Tennessee Department of Children’s Services.

“I hope this operation changes the course for 150 young lives and leads them to the path of opportunities every child deserves,” said Tyreece Miller, U.S. Marshal for the Western District of Tennessee.

“Our efforts should also serve notice to those who prey on society’s most vulnerable that these children are not forgotten.”

Some of the missing children were identified as possible human trafficking victims, and one child was safely recovered by U.S. Marshals during an active kidnapping attempt — resulting in the arrest of the suspect, authorities said.

Another 90 children remain missing, according to a release by the TBI.

“We can’t give up. We need the public, the media, and all law enforcement to not give up,” said Denny King, U.S. Marshal for the Middle District of Tennessee.

“We cannot give up and stop searching for our most vulnerable and those who cannot help themselves.”

After identifying 240 missing children statewide, authorities said TBI intelligence analysts compiled thorough information and potential leads on each kid before sending out teams “during two-week blitzes in each of Tennessee’s three grand regions.”

The National Center for Missing and Exploited Children provided research and analytical support during the operation.

Most of the children recovered will receive services and may be placed in foster homes, group homes, “or other specialized care,” authorities said.

Miller said investigations will continue and “the next knock at the door could be for you.”