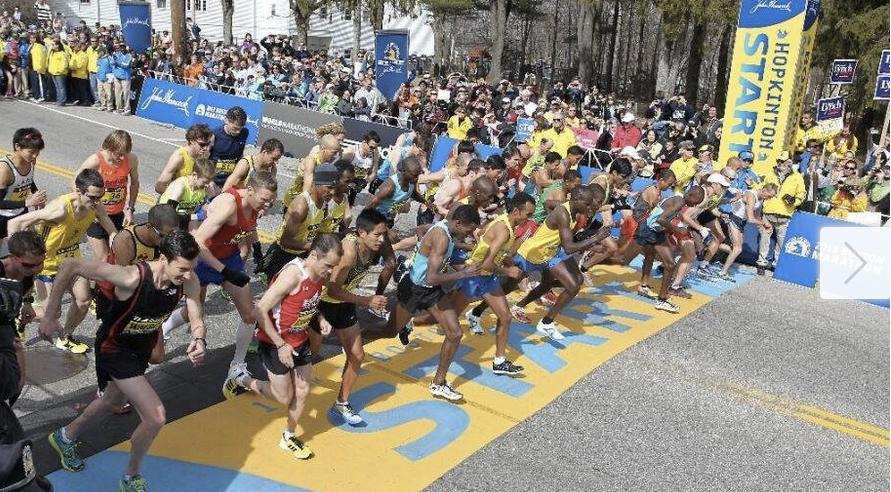 Maret Tsarnaeva says in her affidavit: “Dzhokhar’s parents expressed willingness to engage independent counsel…. Mr Fick replied that government agents would obstruct independent counsel.” And the Public Defenders shockingly warned “that, if their advice were not followed, Dzhokhar’s life in custody near Boston would be more difficult.”

VIII. Injury to Business and or Property

80. National Geographic is most likely a CIA proprietary (judging from its ability to enter foreign countries). It is named as a Defendant here on account of its role in creating a major piece of false evidence, a video called Inside the Hunt for the Boston Bombers.

85. National Geographic’s production and promoting of White Hat may constitute a crime of obstruction of justice. Every jury member would have seen it on TV in the lead-up to the 2015 trial. Everyone “understood” that Jahar had been caught on camera committing a crime (placing the backpack on the ground). But no, he hadn’t, and he didn’t.

And despite the US Supreme Court’s 2018 ruling in McCoy v Louisiana, which ruled against public defenders proclaiming a clients’ guilt to the court against his wishes, Jahar has not had an opportunity to put that ruling to his own use. Almost cert- ainly he does not know that he now has a sure right to a new trial, as Mr MCoy got, in McCoy v Louisiana, since no one is able to write to Jahar about this. Albeit, Jahar may at this point have lost the mental capacity to choose an attorney who would actually help him.

Other media outlets, other doctors, other law enforcement person, other US Attorneys and Public Defenders could possibly be added to the list of Defendants. The three Attorneys General who have kept Jahar Tsarnaev quiet under SAMs are Eric Holder, Loretta Lynch, and William Barr. They could be named as individual defendants.

“Now the onely way to avoyde this shipwracke and to provide for our posterity is to followe the Counsell of Micah, to doe Justly, to love mercy, to walke humbly with our God, for this end, wee must be knitt together in this worke as one man, wee must entertaine each other in brotherly Affeccion, wee must be willing to abridge our selves of our superfluities,for the supply of others necessities. Soe shall wee keepe the unitie of the spirit in the bond of peace, the Lord will be our God and delight to dwell among us…soe that wee shall see much more of his wisdome power goodnes and truthe then formerly wee have been eacquainted with. Therefore lett us choose life, that wee, and our Seede, may live; by obeyeing his voyce, and cleaveing to him, for hee is our life, and our prosperity.”