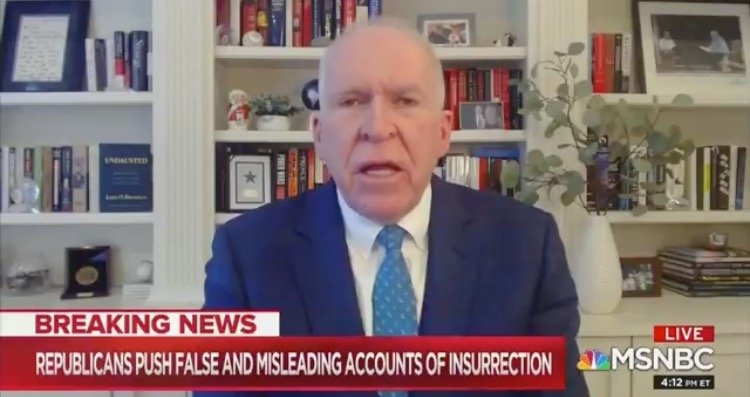 Former CIA Director and architect of Spygate John Brennan went all in with the anti-white message being pushed by the left during an appearance on MSNBC Monday.

McCaskill replied, “Because they want to be the victims, not the perpetrators. I have never seen so many whiny white men calling themselves victims as I saw over the weekend at CPAC. These are all people that think they have a huge grievance from a position of significant privilege.”