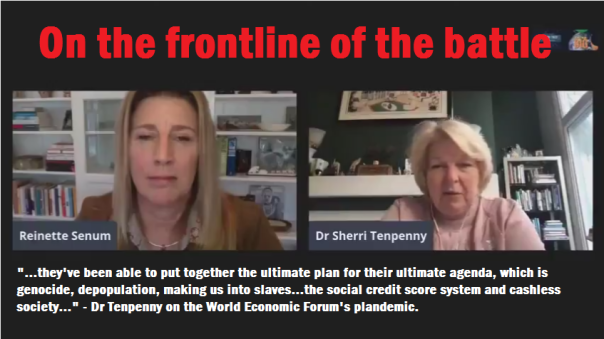 By TONY MOBILIFINITIS
SCIENTISTS have long-known about the serious problems with coronavirus vaccines that killed animals in trials going back to 2003 when SARS, a respiratory disease emerged from China.

According to the Free Dictionary, SARS is “a respiratory disease of unknown etiology that apparently originated in mainland China in 2003; characterized by fever and coughing or difficulty breathing or hypoxia; can be fatal.” Sound familiar?

During that period efforts were made to develop vaccines against these diseases but some serious problems emerged, such as test monkeys dying. The vaccines were dropped, apart from for swine flu and the usual batches of flu shots. But then, 11 years on, we had our first “real pandemic” with “COVID-19” and big pharma rushing to push out some 200 “new vaccines”, particularly the mRNA types, recently declared “safe and effective” by the CDC and governments worldwide. They are lying – mRNA vaccines are still being tested worldwide for safety and efficacy. 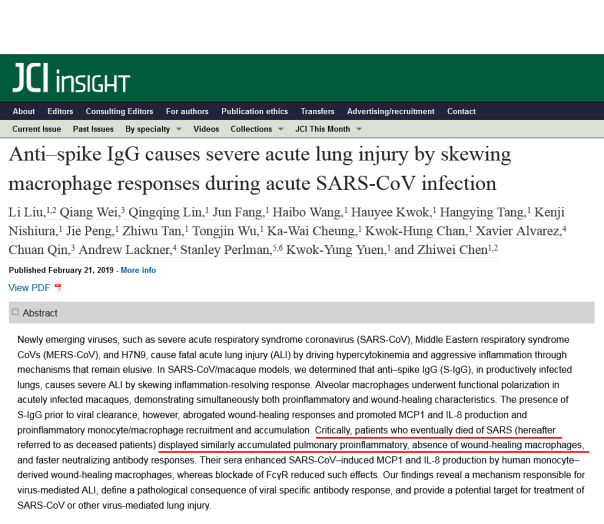 Dr Sherri Tenpenny, an American board-certified doctor who has researched vaccines for four decades, has warned of an extremely serious and potentially deadly side effect of mRNA vaccines – they can destroy the body’s natural healing process by killing cells called type 2 macrophages. Dr Tenpenny can be seen on this video with Californian activist Reinette Senum.

The Free Dictionary describes macrophages as “a type of white blood cell that engulfs and digests cellular debris, foreign substances, microbes, cancer cells, and anything else that does not have the types of proteins specific to healthy body cells on its surface in a process called phagocytosis. These large phagocytes are found in essentially all tissues, where they patrol for potential pathogens by amoeboid movement.”

In other words, these cells are an important part of your body’s ability to fight and heal disease and infections. The destruction of type 2 macrophages by coronavirus vaccines was observed in a study cited by Dr Tenpenny at this website https://vaxxter.com/covid-vaccines-part-2/ and was the primary reason for the abandonment of trials of previous coronavirus vaccines from around 2002.

Dr Tenpenny predicts the same process will be triggered in people vaccinated with the latest coronavirus vaccines when they encounter seven of 36 wild coronaviruses that existed long before COVID-19. She explains (from the 17-minute mark in the video) that there are two types of macrophages – the first creates an inflammatory response to attack infection and the second an anti-inflammatory response to “clean up the mess”.

She says the genetically engineered antibodies generated by these mRNA vaccines to attack the COVID-19 spike protein (the central purpose of the vaccines) kills the type 2 macrophages by attaching themselves to the macrophage cells and inactivating them.

This had been demonstrated in the animal testing for coronavirus vaccines going back to 2002 when animals died from their lungs filling up with the inflammatory type 1 macrophages. Unvaccinated test animals given the same infection had both type 1 and 2 macrophages in their lungs.

The implications of this are horrific, namely a wave of autoimmune diseases in the population and an impaired ability to have children – but of course, as Dr Tenpenny notes, big pharma will have all sorts of drugs to sell to address the problem. “Some people are going to die from the vaccine directly but a large number of people are going to get horribly sick and get all kinds of auto-immune diseases 42 days to maybe a year out,” she told Californian interviewer Reinette Senum.

She further fears that uninformed doctors and others will attribute these delayed side effects to virus mutations and urge further mRNA shots. Never underestimate human stupidity. Please share this article and the video interview link.