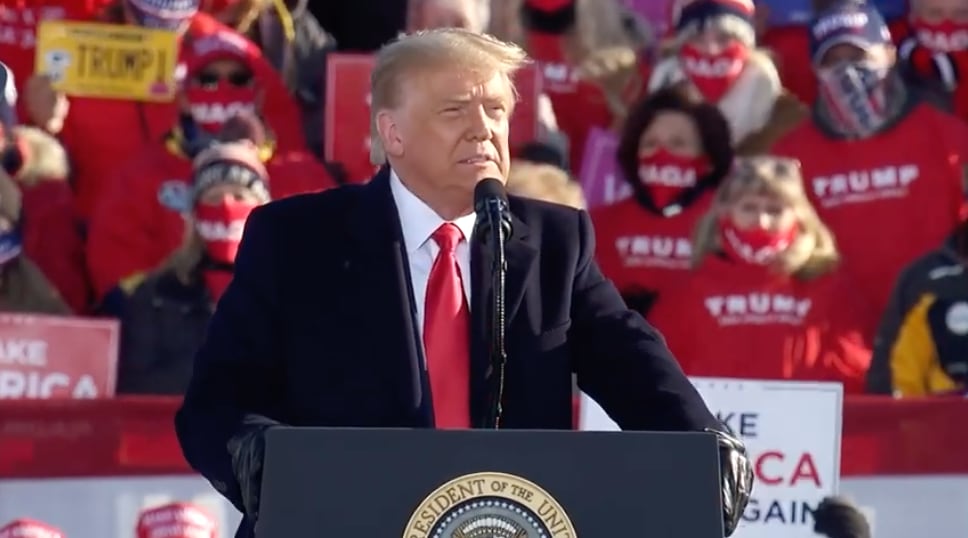 A month after being removed from every major social media platform, former president Donald Trump is reportedly flirting with the idea of creating his own social media site.

Jason Miller, an adviser to Trump, hinted that the 45th president may create his own social media platform soon in a Saturday interview with Brietbart new outlet.

When asked what Trump plans to do next, Miller said he “would expect that we will see the president reemerge on social media.”

Miller didn’t specify if Trump will join an existing site or create his own.

“All options are on the table,” Miller said. “A number of things are being discussed. Stay tuned there because you know he’s going to be back on social media. We’re just kind of figuring out which avenue makes the most sense.”