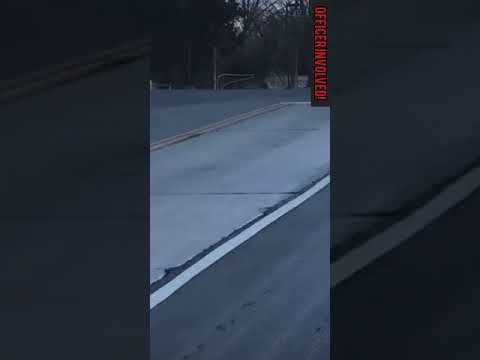 A Montgomery County sheriff’s deputy shot and killed an erratic driving suspect on Saturday after authorities say the suspect caused two collisions, went after crash victims and struck a deputy with a piece of wood.

Kevin Costlow of Laytonsville was killed, the county police department said in an update Sunday. Costlow was 52. The deputy fired his weapon after the suspect hit him in the head and neck with “a long piece of wood.”

The incident started about 8 a.m. Saturday as “numerous” phone calls flooded in about someone in a Volkswagen sedan driving erratically out of Laytonsville, Popkin said. The driver forced one vehicle to swerve into a telephone pole, resulting in no injuries. The suspect then smashed into another car and continued driving the wrong way down MD-108, authorities said.

The suspect’s vehicle broke down after the crash. Then, the suspect got out with “a large wooden stick of some sort” and approached the people in the other car.