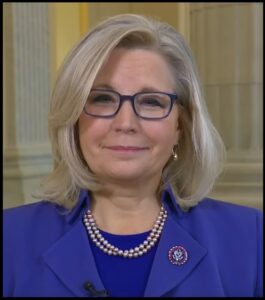 Wyoming GOP representative Liz Cheney, a Decepticon of the highest tier, appears smugly  on Fox News for an interview.  As much as the interview itself is insufferable in its disconnect many people need to watch and accept.

Cheney ramps-up the attacks against President Trump and his supporters.  Keep in mind that Trump holds more than 85% approval within the party, yet Cheney and the Decepticons just don’t care; they hate anyone who does not facilitate their power demand.  They hate you.

Additionally, two-thirds of the republican house conference voted to keep Cheney in her position.  There is no way to reconcile the disconnect between what the elected GOP are doing against the will of the majority unless you accept they just don’t care.  Trumpet!

Chris Wallace, a gatekeeper for all things swamp, was gleeful to provide Cheney with the opportunity to attack Trump supporters.  The interview is telling on many fronts, but how many republicans will finally accept their status?  The GOP doesn’t care what you think about them… they are the second wing of the UniParty vulture.

Stop being a battered conservative and start accepting that two-thirds of the republican party do not want you in the room.  Remind yourself of this example when the insufferable apologists try to tell you a third party is not needed.  The republican party must be destroyed or we will continue the cycle of abuse.

Bring on the battle…. The GOPe must be destroyed ! 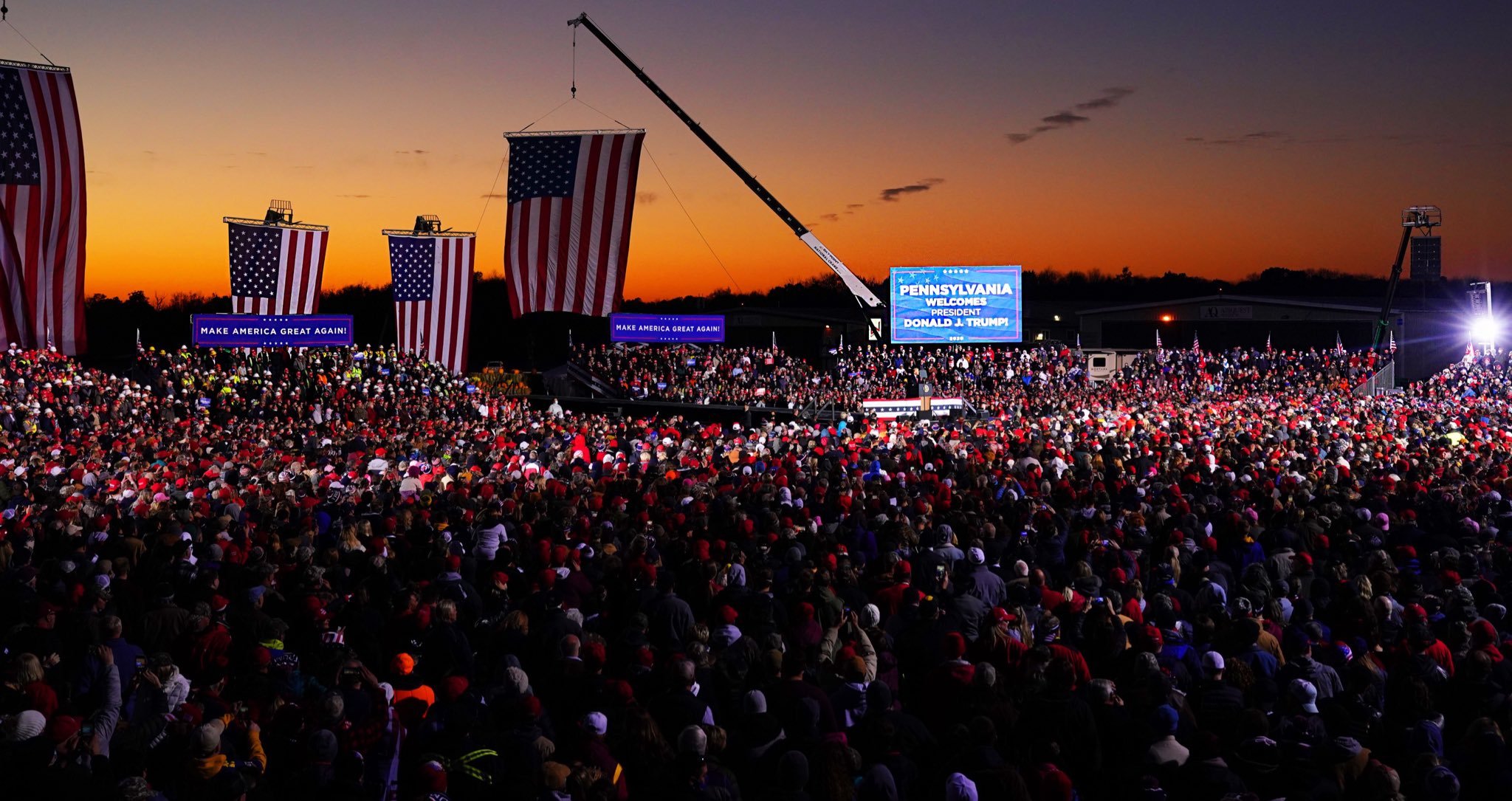