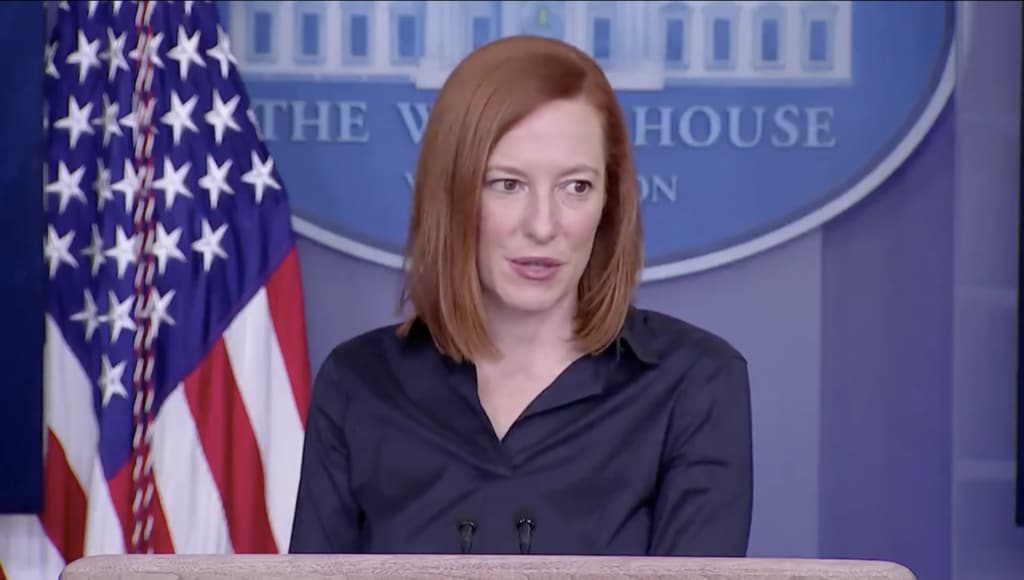 Months of rioting, shootings, autonomous zones, and crime may not constitute “anarchy” to the Biden administration.

The White House may revoke Seattle, Portland, and New York City of their “anarchist jurisdiction” designations put in place by the Trump administration, according to White House press secretary Jen Psaki.

Psaki said the Biden White House will be “charting our own path” in terms of the cities and their designations as reported by the New York Post.

“We are in a new administration and of course are reviewing a range of policies and charting our own path. But I don’t think I’m going to have any comment on policies from a year ago from the prior administration,” the press secretary said according to the Post.

The Trump Justice Department and Budget Office slapped the names on the cities after this summer’s riots and crime spikes following the murder of George Floyd. The administration claimed they tolerated rising crime rates and didn’t act on the violent rioting.

Former director of the White House Office of Management and Budget Russ Vought told the Post his “hope, not my expectation” is that the Biden team will refuse to spend taxpayer dollars on the cities.

“My hope would be that the Biden administration would refuse to subsidize with taxpayer dollars failed leadership at the state and local levels that has caused unrest and destruction in many communities,” Vought said.

The designations put the cities at a disadvantage for receiving federal grant money.