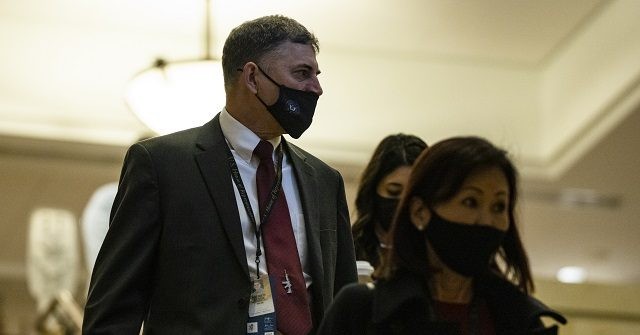 Last week, Reps. Louie Gohmert (R-TX) and Andrew Clyde (R-GA) were slapped with a $5,000 fine for allegedly bypassing metal detectors put in place entering the House floor in the wake of the January 6 incident at the U.S. Capitol.

CLYDE: I’m going to fight it. I’m going to appeal it. And then I’m going to take them to court, because this is unconstitutional. We’re all set up to do that. And – but I had to have standing, Laura,

INGRAHAM: Maybe next time detention and you have to write it on the board 100 times, “I will not go through the metal detector.” Congressman, thank you so much. Great to see you.