There is only one-way to look at this announcement…. corporate U.S. media is in the tank for the cancel-culture policy against all things President Trump related.  P.e.r.i.o.d.

Lou Dobbs has retained the #1 show on FBN for years.  He was/is also a staunch advocate fore President Trump and the “America-First” policies against the interests of Wall Street.  Lou Dobbs was, is, and will always be, a friend of the Treehouse. A Great American ! 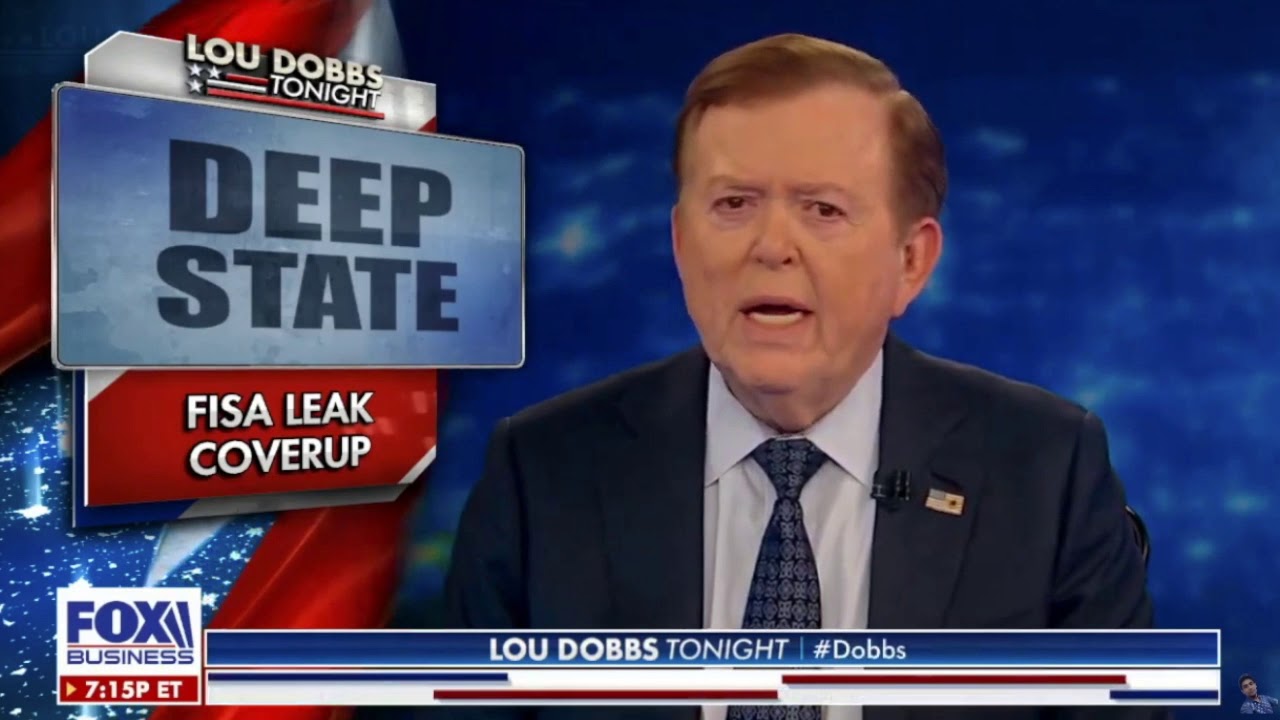 [LA Times] – Fox News has canceled “Lou Dobbs Tonight,” the program hosted by television’s staunchest supporter of Donald Trump and of his assertions of voter fraud in the 2020 election, The Times has learned.

Dobbs’ program, which airs twice nightly at 5 and 7 p.m. Eastern on the Fox Business Network, will have its final airing Friday, according to a Fox News representative who confirmed the cancellation. Starting next week, the program will be called “Fox Business Tonight,” with rotating substitute hosts Jackie DeAngelis and David Asman, who filled in for Dobbs on Friday.

Dobbs, 75, remains under contract at Fox News but he will in all likelihood not appear on the company’s networks again. In addition to his Fox Business Network program, he occasionally turned up on the Fox News Channel as a commentator.

Interestingly…. notice who Smartmatic did not sue, Tucker Carlson; providing further evidence of what many -including us- have long suspected… Carlson is controlled opposition.

Also notice that Fox did not give Dobbs an opportunity to say farewell… They are worried about what he would say.   Additionally, they want his voice removed before the ridiculous impeachment next week.  I am furious… A pox on all their networks !

Lou Dobbs was/is a no-BS guy who had a great way of cutting through the nonsense and looking at current events from the common-sense perspective.  That is why he was always successful.  In addition, Dobbs held no fear about confronting Wall Street, the U.S. Chamber of Commerce, the Business Roundtable and any corporate media who attempted to deflect away from the epicenter of the issues.

Dobbs will be missed, and hopefully his voice will land again in a place where we can go to listen and share his common-sense analysis.  If he broadcasts, they (MAGA) will come. 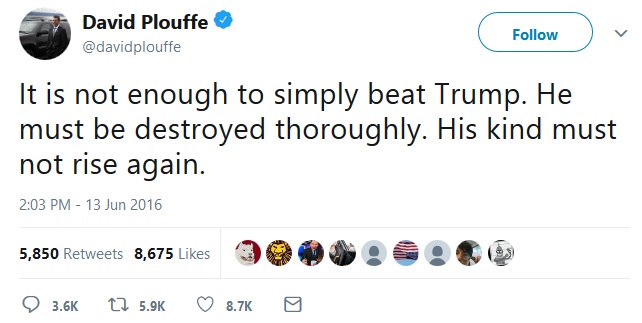 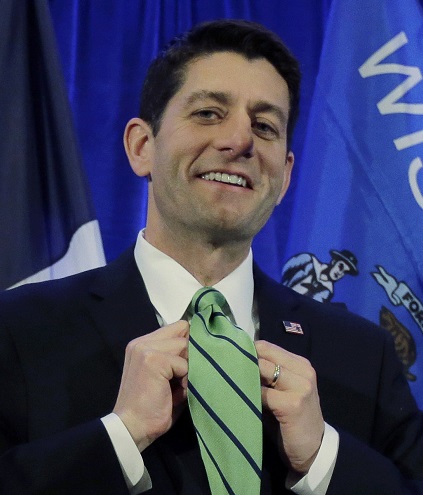