Dobbs will remain under contract with Fox News Media but it’s highly unlikely he will ever appear on the networks again. @SteveBattaglio reports https://t.co/2Zv0vqfkni

Dobbs’ program, which airs twice nightly at 5 and 7 p.m. Eastern on the Fox Business Network, will have its final airing Friday, according to a Fox News representative who confirmed the cancellation. Starting next week, the program will be called “Fox Business Tonight,” with rotating substitute hosts Jackie DeAngelis and David Asman, who filled in for Dobbs on Friday.

Dobbs, 75, remains under contract at Fox News but he will in all likelihood not appear on the company’s networks again.

The cancellation comes a day after voting software company Smartmatic filed a $2.7 billion defamation suit against Fox News and three of its hosts — Dobbs, Maria Bartiromo and Jeanine Pirro. The company claims the hosts perpetuated lies and disinformation about Smartmatic’s role in the election, damaging its business and reputation.

But people familiar with discussions say the decision to end Dobbs’ program was under consideration before the legal issues with Smartmatic arose.

“As we said in October, Fox News Media regularly considers programming changes and plans have been in place to launch new formats as appropriate post-election, including on Fox Business,” the representative said in a statement. “This is part of those planned changes. A new 5 p.m. program will be announced in the near future.”

The network has been reevaluating its programming on Fox News and Fox Business Network since the fall and implemented a number of program and host changes in anticipation of President Joe Biden’s administration entering the White House.

Last month, Fox News shook up its daytime lineup and moved one of its high-profile news anchors, Martha MacCallum, out of her 7 p.m. Eastern time slot. Fox News has turned the hour into an opinion program with rotating hosts until a permanent one is named.

After leading in the ratings through most of 2020, Fox News had fallen behind CNN and MSNBC since the election, as conservative viewers have tuned out. The network’s competitive position has improved in the last two weeks as the number of casual viewers that CNN often attracts in intense news cycles has begun to subside.

This story is developing. Refresh page every 3 minutes for updates. 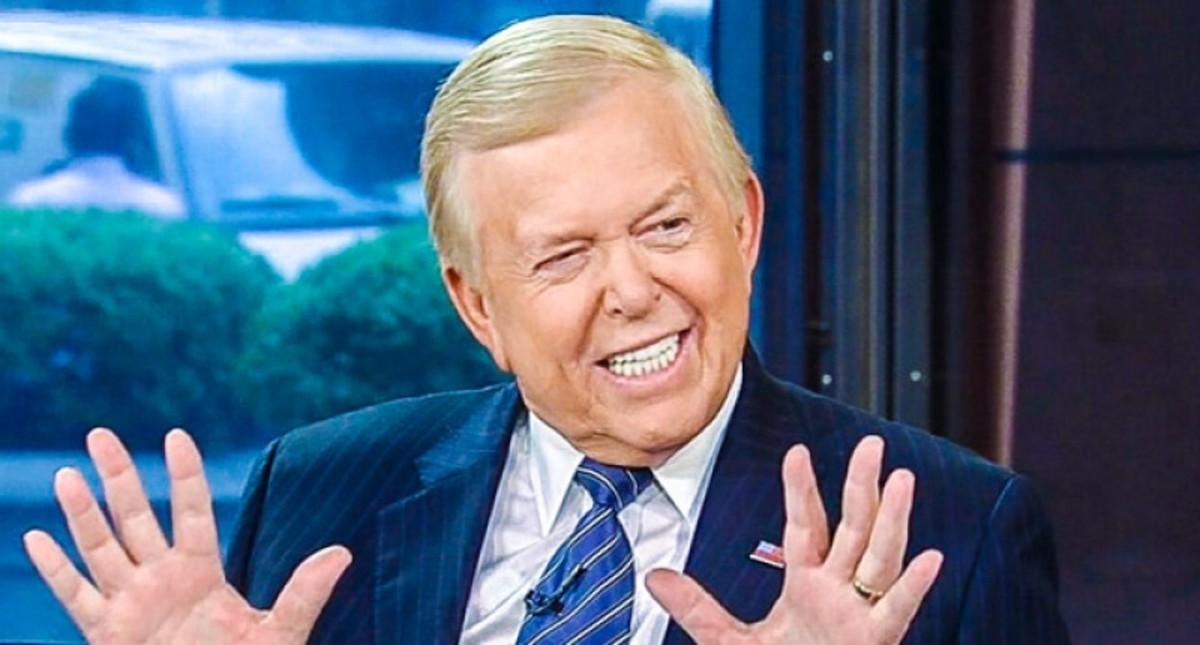