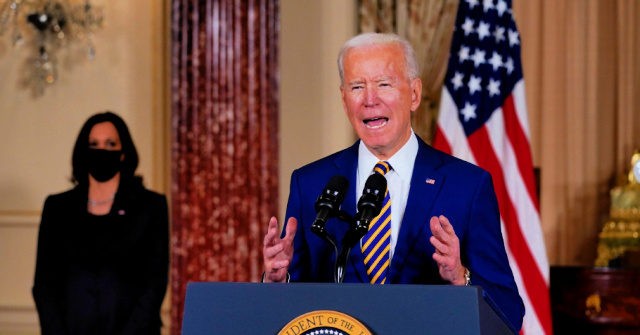 The first jobs report of the Biden administration saw black women the hardest hit by a slumping labor market.

The jump in unemployment for black women as the Biden administration begins makes for an awkward contrast with the administration’s goal of lowering racial and gender inequalities.

“I’ve been an economist for a long time, and one of the areas where I’ve focused my attention is on the racial disparity in economic outcomes,” Treasury Secretary Janet Yellen said in talk with members from local Black Chambers of Commerce on Friday.

The loss of jobs following Biden’s election is already testing that focus.