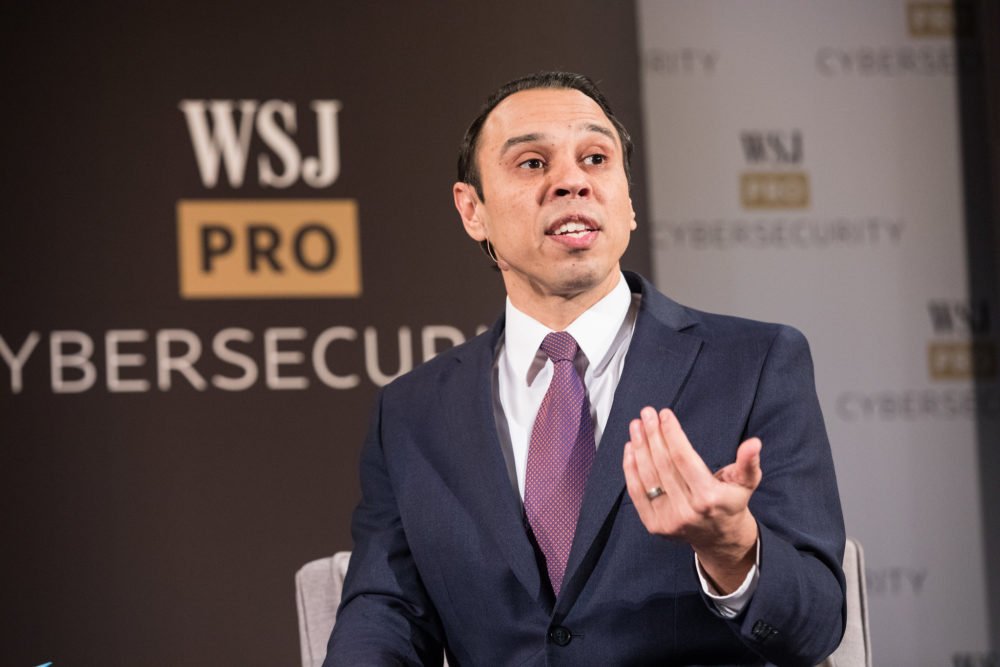 Roger Severino, a Trump-era official, is suing President Joe Biden and the new administration for attempting to force him to resign from his position within an independent federal agency, a move that the official argues is unjust.

Despite being recently appointed to the Administrative Conference of the United States (ACUS) by former President Donald Trump to a position that is supposed to last three years, Severino, former head of the Health and Human Services Civil Rights Office, was asked to resign on Wednesday or risk termination by the White House Presidential Personnel Office.

Severino refused to comply with the administration’s demands, citing the three-year ACUS governing statute, and is seeking a temporary restraining order and preliminary injunction from a court to prevent his firing.

“President Biden’s attempt to remove me contrary to law exposes his lofty promises of healing and uniting all Americans as nothing more than cynical manipulation,” Severino wrote. “Because I am not one to be bullied, not even by the President himself, I will not resign my duly commissioned post and look forward to seeing how President Biden tries to justify his vindictive actions in court.”

Severino also noted that it is uncommon to terminate ACUS members no matter who appointed them, citing the Trump administration’s willingness to keep on all of former President Barack Obama’s appointees even when their terms extended into the next president’s time in office.

“I have been an active and valued member of the ACUS Council since my initial appointment and there is absolutely no cause for this attempted removal and no reason has been given by President Biden or his staff despite my asking for a justification,” he continued.

Early in his transition into the White House, Biden caved to the demands of labor unions and fired the National Labor Relations Board’s top prosecutor Peter Robb, a move that many have labeled as “unprecedented” because members of the NLRB general counsel usually serve four-year terms. Originally, Biden pressured the attorney to resign, but Robb refused, criticizing the decision in a letter to the Biden administration and saying the pressure seemed partisan coming from an executive branch that continues to peddle a message of unity.