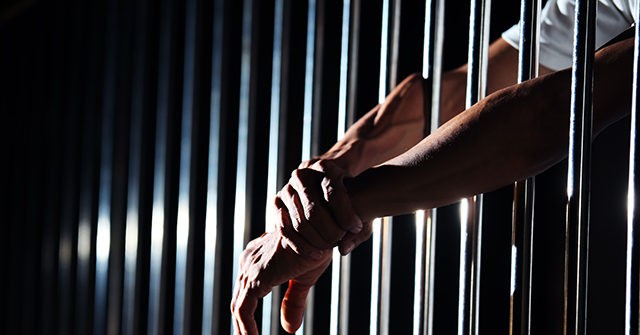 “[The DREAM Act] would ignore criminal records,” Cotton explained in an interview on SiriusXM’s Breitbart News Daily with host Alex Marlow. “It would exclude multiple criminal convictions at the state and federal levels, [including] serious and violent felonies that have been pleaded down to lower offenses. It would give Alejandro Mayorka — who we’ve seen is surrounded by serious ethical questions — the ability to issue waivers, even for people like human traffickers.”

Cotton reflected on his analysis of the DREAM Act, introduced on Thursday by Sen. Dick Durbin (D-IL) and Lindsey Graham (R-SC). He noted how the Democrat Party and broader left frame the DREAM Act and similar amnesty proposals as a humanitarian measure for children.

“The Dream Act [is] often portrayed by people like Barack Obama and Joe Biden and Dick Durbin as helping the Tiny Tim Cratchits of the world, the poor chimney sweep out there who’s seven years old and just trying to get a loaf of bread to survive on,” Cotton stated.

“The whole point is that the children were brought here, they had no choice, they were minors they know no other country, and the parents are the ones that made the choice,” Cotton remarked. “Dick Durbin’s DREAM Act would allow those children — who are now adults — once they get legal status, to then turn around and get amnesty and citizenship for their parents who violated our laws in the first place and created this situation.”