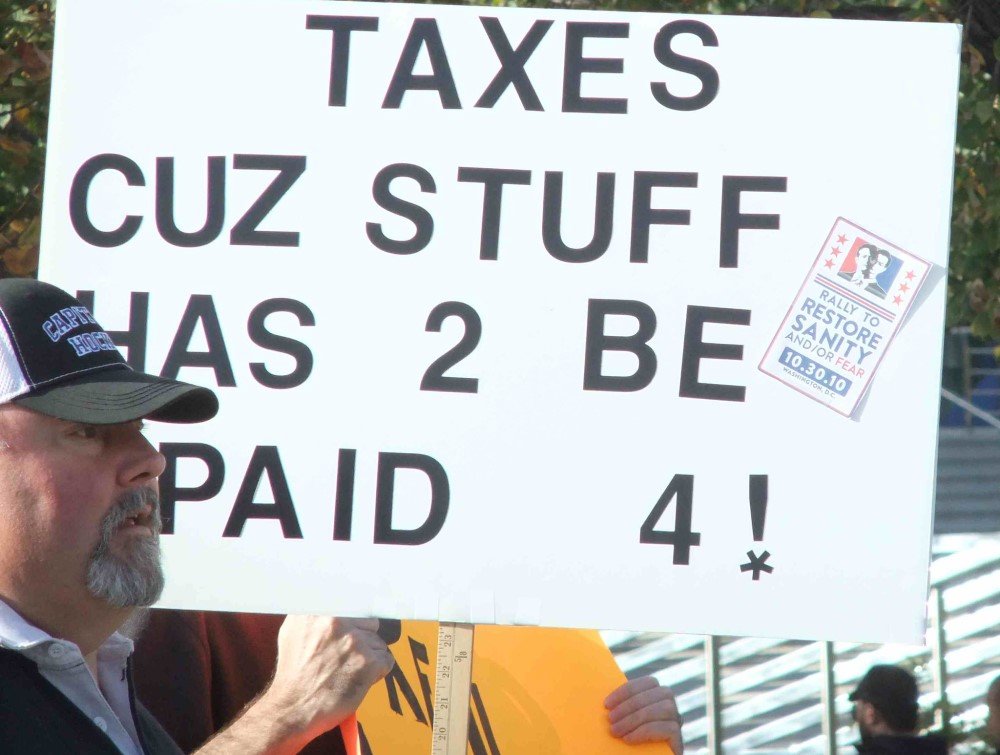 Amidst all the pre-holiday jockeying over an economic “stimulus” package, the Congressional Budget Office (CBO) released a little-noticed report with big implications. More than 18 months after CBO issued a publication on single-payer health care with very little specificity, last month the budget analysts published a 200-plus page report giving more detail about the potential impact of a move to a government-run health system.

Joe Biden claims his administration will not implement a single-payer plan, even though his vice president and Health and Human Services secretary-designate both support the concept. Regardless, CBO’s work provides important context about Democratic health-care proposals, including the end goal for most on the left: a full government takeover of health care.

What the Report Analyzed

The CBO report did not provide an official cost estimate for a legislative proposal—either the House version of single-payer legislation (H.R. 1384 in last year’s 116th Congress), sponsored by Rep. Pramila Jayapal, D-Wa., or the Senate version (S. 1129 in the last Congress), sponsored by Sen. Bernie Sanders, I-Vt. CBO said that in some cases, these two bills lacked sufficient detail to generate a full budgetary “score.”

Instead, the budget analysts examined several illustrative and hypothetical proposals to create a single-payer system. The five options attempted to control for three different variables:

To gauge the impact of a single-payer system after it fully takes effect, CBO analyzed the fiscal impact of these options in 2030, five years after a hypothetical implementation date of 2025. It did not however analyze the impact of funding mechanisms (e.g., tax increases, spending cuts, etc.) used to pay for the program, or the broader economic implications (e.g., productivity, labor market impacts, etc.) of shifting so much control toward the federal government. Instead, the budget office said it would analyze these two topics in separate publications it hopes to issue early this year.

Takeaways from the Report

The report contains many insights. A few key themes and takeaways stand out.

Higher Spending: All five scenarios would lead to dramatic increases in government spending. Under the “cheapest” scenario, which features low payment rates and high cost-sharing, spending would rise by $1.5 trillion in 2030, or a 54 percent increase in federal health care subsidies. The costliest scenario—with high payment rates, low cost-sharing, and an LTSS benefit—would raise federal health care spending by 106 percent, from $2.8 trillion to $5.8 trillion.

Rationing of Care: Chapter 6 includes this nugget: “CBO anticipates that under all five of its options, some providers would opt out of the single-payer system. In each option, the demand for care is estimated to exceed the supply of care by more than would be the case under current law” (emphasis added).

Demand for care would rise for several reasons: People who have health insurance at present would consume more care if cost-sharing disappeared, making that care “free”; the uninsured would consume more care when they obtain coverage; and CBO believes that the single-payer system would have fewer restrictions on utilization (e.g., prior authorization, provider networks, etc.) than most insurance plans now.

But in each scenario the budget office examined, a portion of the increased demand would not be met—as much as 54 percent in the scenario with low payment rates (which discourage doctors from providing care) and low cost-sharing (which encourages patients to seek more care). While CBO could envision circumstances where the supply for care meets all demand, none of the scenarios it examined would achieve that goal—meaning a single-payer system would likely result in waits for, and rationing of, health care.

Illegal Immigrants: CBO estimates 10 million individuals not lawfully present in the United States, of whom 8 million would sign up under the single-payer system. (CBO assumes the remaining two million would not sign up for coverage, due to language barriers or fear of deportation.) Biden has said that “whether they are documented or undocumented, we have an obligation to see that they are cared for”—but has yet to specify how he would provide coverage, or how much that coverage would cost.

Administrative Savings? Compared to other estimates of the impacts of a single-payer system, CBO believes that overall health spending would rise by smaller amounts, and could even decline outright. Some of that gap comes because organizations like the Urban Institute assumed that the supply of care would meet all expected demand, whereas CBO does not. The scoring disparity also arises because CBO believes administrative spending would total 1.5-1.8 percent of total spending, whereas the other analyses estimated administrative costs at between 4.7 and 6 percent.

While Obamacare provided an additional $350 million in anti-fraud funding, this money did not begin to match the increase CBO modeled. Those results imply that Medicare spends too little money on anti-fraud efforts at present—and under CBO’s assumptions in the report, the single-payer system will do the same.

Second, the report on single-payer helpfully notes that “the complexity of the IT systems that would be required” under the new system “raise the risk of malfunctions”—raising the specter of a meltdown reminiscent of the healthcare.gov debacle.

Finally, the report notes that “the options that CBO analyzed do not include new mechanisms to allocate the available services to people in need.” In other words, the supposed administrative savings don’t account for the rationing boards likely to be needed—because demand for care would exceed the available supply.

In many ways, the most devastating analysis of a move to single payer could come when CBO releases its forthcoming reports on the plan’s financing and macroeconomic impacts. Those volumes should reveal how such a plan would destroy jobs, making our economy both weaker and less free.

But at present, the fact that CBO believes single payer will likely result in rationing of health care should provide reason enough for Americans to think twice about single payer. As the report demonstrates, the left’s supposed utopia would soon turn into a health-care dystopia.