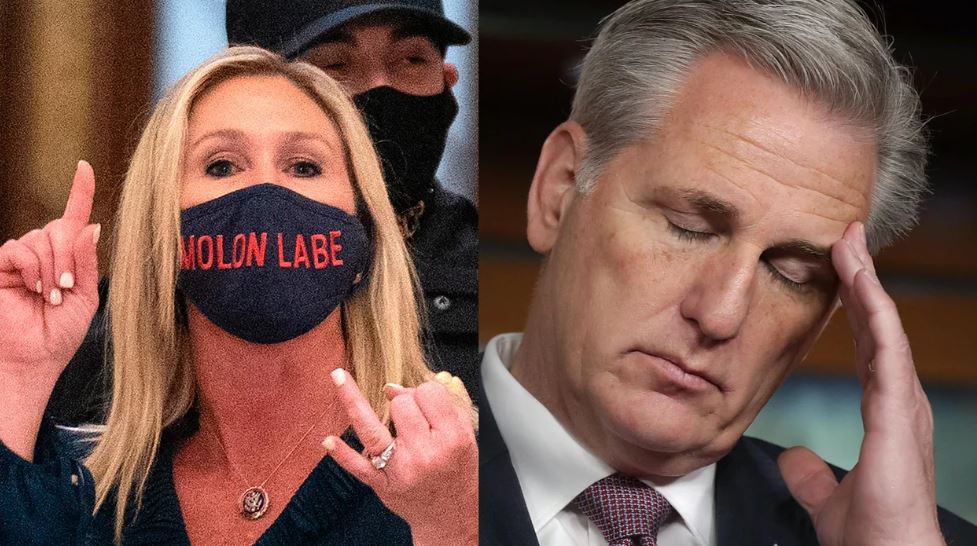 The House approved a resolution Thursday that removes Marjorie Taylor Greene from her assigned committees.

“For all their talk about norms and institutions, it’s the Democrats who’ve acted to undermine the people’s house.” pic.twitter.com/JPWcyHe9zx