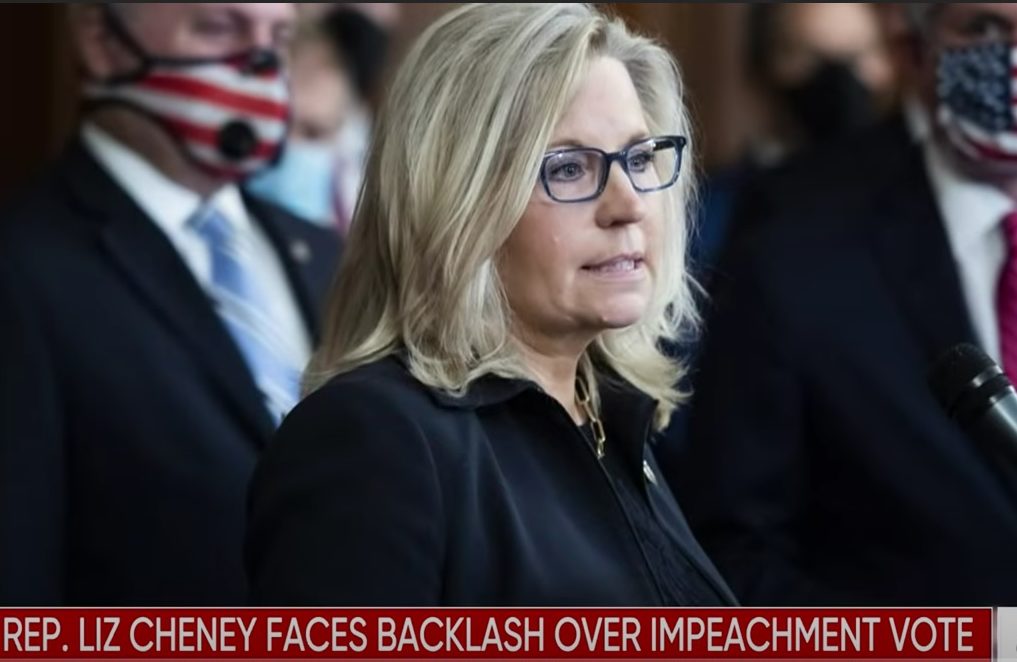 Florida Republican Rep. Matt Gaetz traveled to the Wyoming State Capitol Thursday to blast the state’s at-large Rep. Liz Cheney as a “beltway bureaucrat” out of touch with her own constituents.

“You can help me break a corrupt system. You can send a representative who actually represents you, and you can send Liz Cheney home, back home to Washington, D.C.,” Gaetz said, railing against the Western congresswoman for having spent her life in and around the nation’s capital only to move to the Cowboy State to seek high office.

In the last month, Cheney, under fire in both Congress and her home state following her vote with Democrats for President Donald Trump’s impeachment, appears to have done little to shake Gaetz’s criticism as a D.C. swamp creature.

Since her third congressional swearing-in on Jan. 3, it remains unclear whether Cheney has been back to Wyoming despite ample time to do so. An assistant in her Cheyenne office said she traveled back every recess, meaning Cheney would have been in the state she represents the second week of January after her vote on impeachment. Her assistant, however, could not confirm she had indeed gone home, and Cheney’s D.C. office did not respond to The Federalist’s repeated inquiries. While Cheney insulted Gaetz when he went to Wyoming, The Federalist has come up short finding any evidence she had gone back herself.

A new poll out last week reveals Cheney’s popularity in Wyoming plummeted following her latest stunt to undermine the conference she chairs as the third-highest-ranking Republican in the House. The survey, conducted by Trump pollster John McLaughlin, found only 10 percent of GOP primary voters reported willingness to vote for their at-large representative in next year’s primary, in which Cheney has already drawn a challenge from a prominent state senator. Only 13 percent of voters said they would support the incumbent’s re-election in the general pending nomination. The survey follows a unanimous censure vote by members of her own state party.

Cheney’s fate in House leadership is reportedly being deliberated Wednesday by the conference, where a movement led by the conservative Freedom Caucus is pushing for a referendum on Cheney’s chairmanship. Cheney is expected to appeal the vote, which House Minority Leader Kevin McCarthy may reject, allowing the vote to move forward and giving members an opportunity to hold her accountable for undermining the rest of the conference. Several Republican representatives and aides on Capitol Hill told The Federalist they believe a vote to remove Cheney from leadership would likely succeed if McCarthy allows it to take place.

McCarthy has maintained his support for Cheney in the face of backlash despite airing his own frustrations over her recent actions.

“Look, I support her, but I also have concerns,” McCarthy said during a “Full Court Press” interview with Greta Van Susteren. “She took a position as a No. 3 member in conference, she never told me ahead of time.”