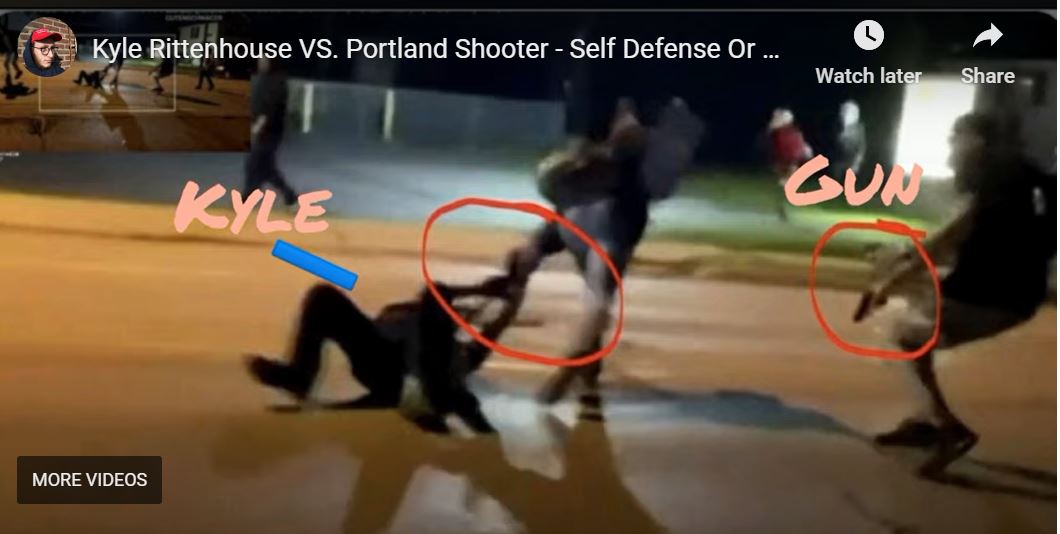 Wisconsin prosecutors are seeking an arrest warrant for Kyle Rittenhouse, the teen charged with fatally shooting two people during an anti-police protest in Kenosha in August. They say he violated bond by failing to update his address.https://t.co/DyBAHIuh7a

Wisconsin prosecutors are seeking an arrest warrant for Kyle Rittenhouse. They say he violated bond by failing to update his address, but that isn’t the full story.

Kyle Rittenhouse failed to inform the court of his change of address within 48 hours of moving, Kenosha County prosecutors alleged in a motion filed with Judge Bruce Schroeder. The motion asks Schroeder to issue an arrest warrant and increase Rittenhouse’s bail by $200,000.

Rittenhouse’s attorney, Mark Richards, countered in his own motion Wednesday that death threats have driven Rittenhouse into an “undisclosed Safe House.” Richards said he offered to give prosecutors the new address in November if they would keep it secret but they refused. He said Rittenhouse has stayed in constant contact with him.

Prosecutors wrote in their motion Wednesday that they learned Rittenhouse was no longer living at his Antioch address after the court mailed him a notice and it was returned as undeliverable on Jan. 28. Kenosha detectives traveled to the address on Tuesday and discovered another man had rented the apartment and had been living there since mid-December.

Rittenhouse’s attorney argued in his motion that Rittenhouse and his family have received threats in various forms, the most recent of which came on Jan. 25. When Kyle was released from jail in November, police told defense attorneys not to provide the safe house address, Richards said.

An attorney working with Richards, Corey Chirafisi, asked Assistant District Attorney Thomas Binger via email on Nov. 30 if he could keep the safe house address sealed but Binger refused.

“It is noteworthy that the State has only now decided to file a motion to increase bond in this case, despite having corresponded with Attorney Chirafisi regarding the change in Kyle’s residence over two months ago.”

Richards stressed that Rittenhouse has made all his court appearances and is in constant contact with him. He provided the safe house address to the judge as part of a separate motion requesting it be sealed. 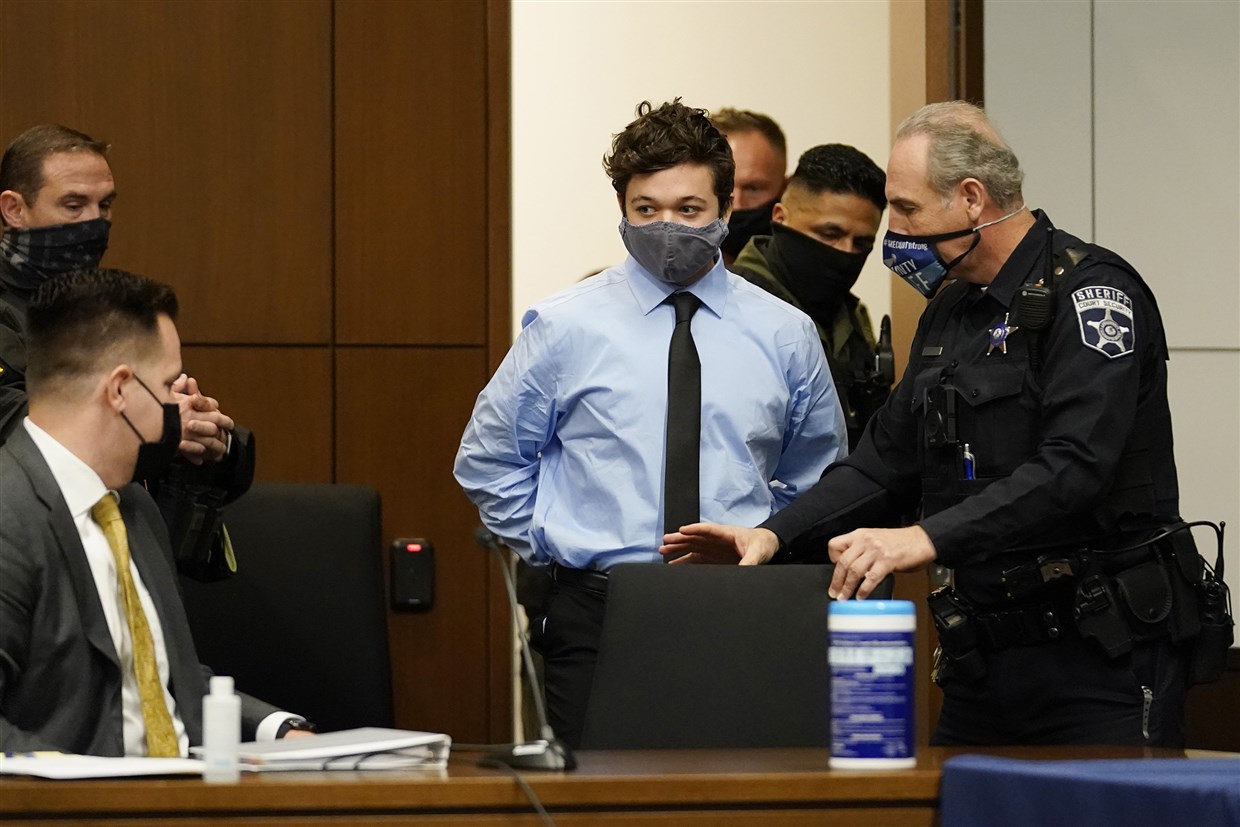 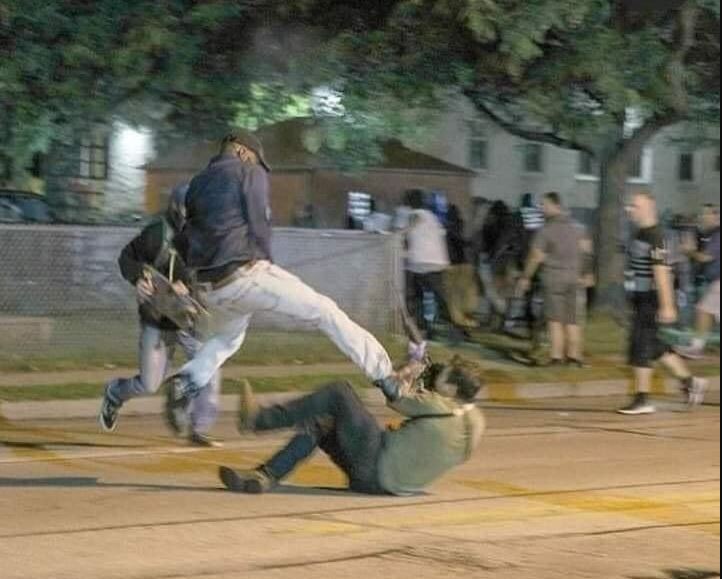