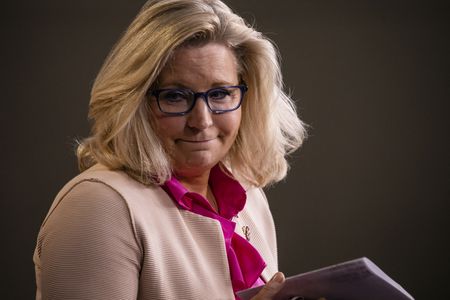 Liz Cheney, the third-highest-ranking Republican in the House, held on to her title as House GOP conference chair.

In a 145-61 secret-ballot vote, House Republicans overwhelmingly rebuffed a rebellion by conservatives to toss Cheney, R-Wyo., from leadership after she voted last month to impeach President Trump.

This comes after Cheney refused to apologize for voting to impeach former President Donald Trump during the closed-door meeting with her GOP conference Wednesday evening, according to a source in the room. Cheney was among the 10 House Republicans who voted in favor of the article of impeachment against Trump.

Cheney, a frequent critic of Trump, said at the time: “There has never been a greater betrayal by a president of the United States of his office and his oath to the Constitution. I will vote to impeach the president.”

Cheney spoke briefly to reporters after holding on to her title.

House GOP leader Kevin McCarthy, R-Calif., told reporters after the conference meeting that he stood up for Cheney in the meeting. “People can have differences of opinion, that is what we are having a discussion about. Liz has a right to vote her conscience. At the end of the day, we will be united,” he said.

The tension between those who supported impeachment and those still loyal to Trump was also illustrated this week when Senate Minority Leader Mitch McConnell, R-Ky., released a statement defending Cheney.

“Liz Cheney is a leader with deep convictions and the courage to act on them. She is an important leader in our party and in our nation. I am grateful for her service and look forward to continuing to work with her on the crucial issues facing our nation,” McConnell said. 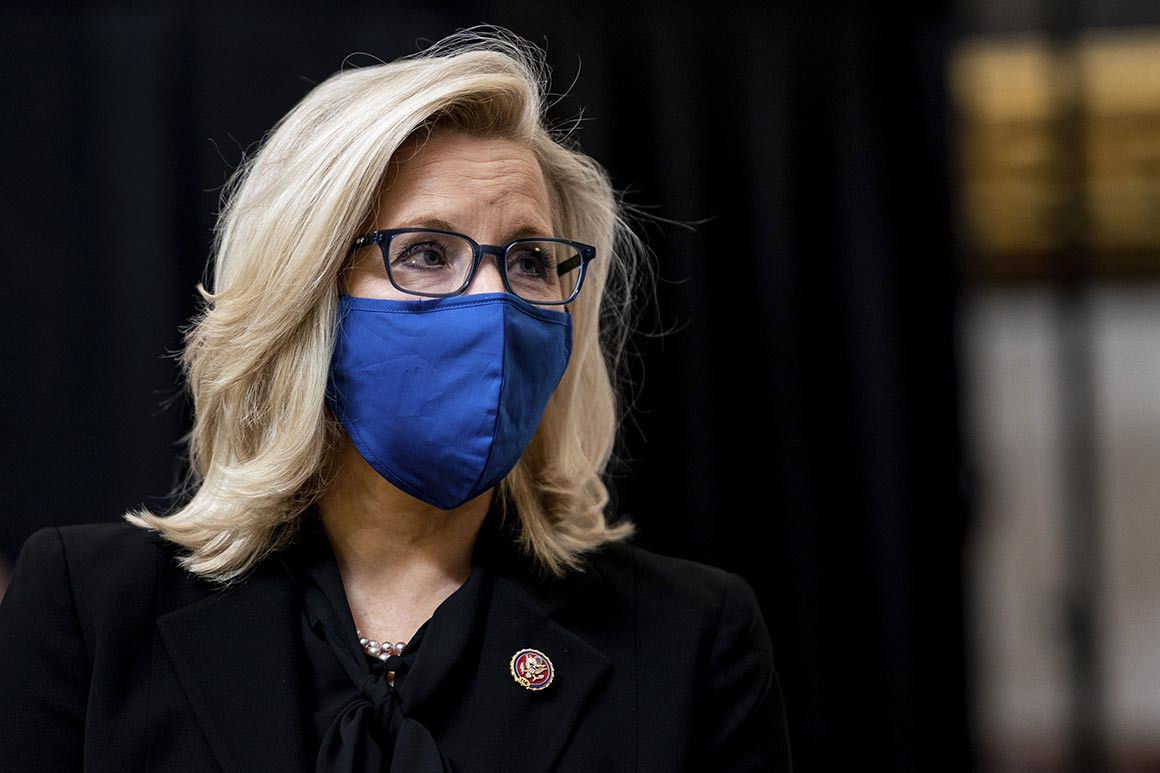