Comrade Rebels, there is a considerable disparity amid the Republic when it comes to authoritarian dictates and various State Ministries of Covid Compliance. The California Ministry of COVID compliance has some of the most restrictive regulations in the nation; however, their Coronavirus cases have not abated. 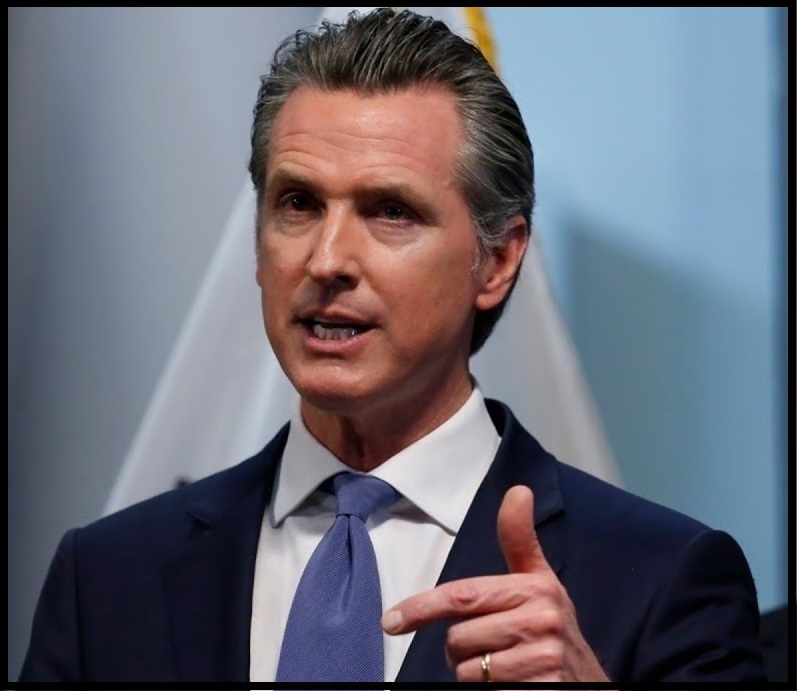 Additionally, Comrade Newsom has previously claimed the virus is triggered by rebellious activity at certain times of the evening; and in specific locales.

However, there is no scientific data to validate the assumptions to support many municipalities having curfews and hours of operation to avoid the greater Rona threat later in the evening.

All of these issues. and the false-pretenses behind the regulations, have now created a backlash against the governor of the California.

WASHINGTON EXAMINER – A new poll conducted by the University of California at Berkeley’s Institute of Governmental Studies found that Gov. Gavin Newsom’s job approval rating plummeted by 18 percentage points in three months. In October, he had a 49% approval rating; in January it dropped to 31%.

Also, 36% of respondents said they support the recall effort against Newsom, which has gained popularity among Democrats.

Roughly 31% of those polled said Newsom has done an excellent or good job in handling the coronavirus, down from 49% in September. (read more)