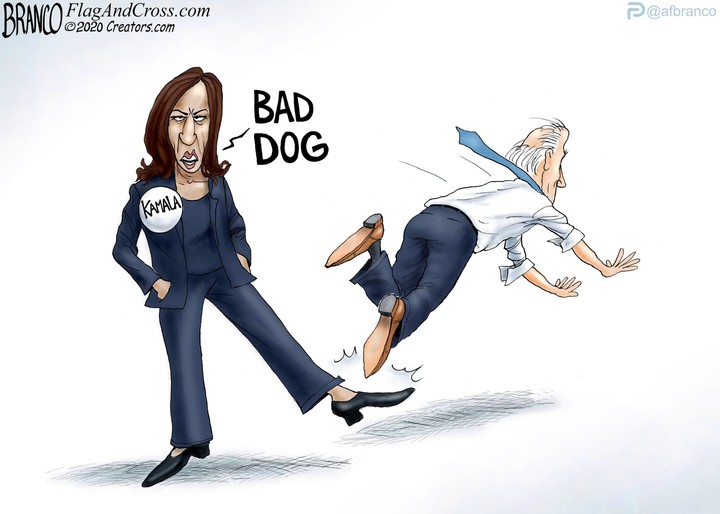 “It’s something, obviously, that’s under review, but there was not a conclusion last I asked them about it, but I’m happy to follow up on it and see if there’s more to share,” Psaki said.