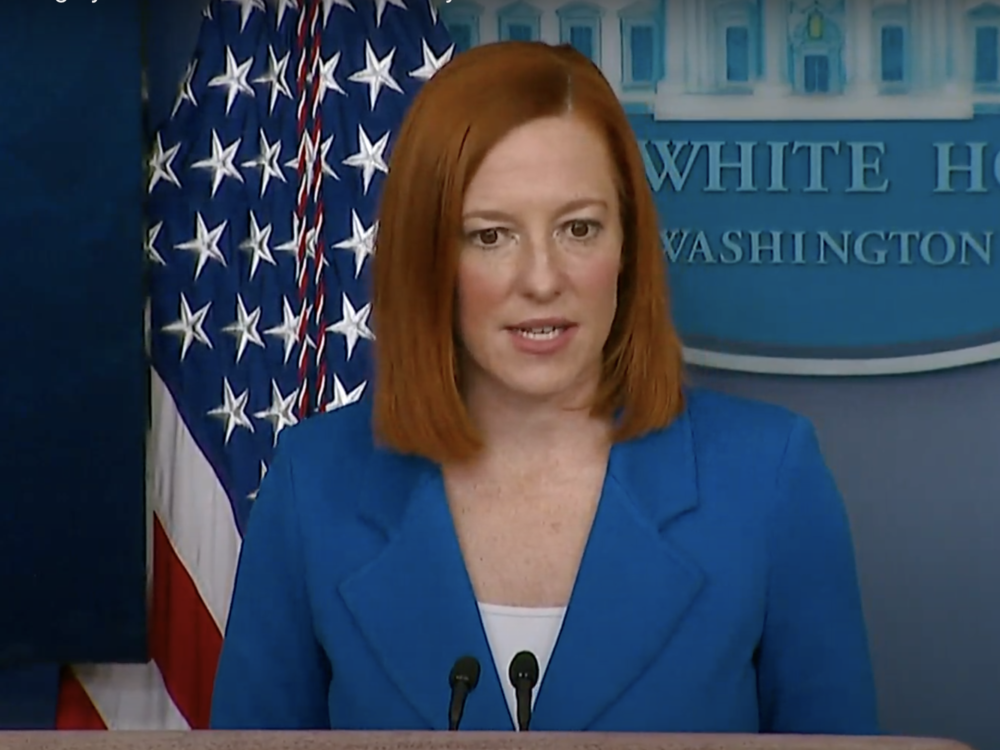 President Joe Biden’s White House communications staff directed reporters to share their questions for the administration ahead of press secretary Jen Psaki’s press conferences, according to a report from The Daily Beast.

Shortly after Biden assumed office, Psaki’s team indicated to members of the White House press pool that they should consider communicating their questions before the regularly scheduled briefings so the press secretary could have advance notice and time to prepare.

The report comes just a few weeks after Psaki expressed a “deep respect for the role of a free and independent press” and told reporters that the Biden administration shares the “common goal” of communicating “accurate information with the American people.” Journalists, however, reportedly did not appreciate Psaki’s directive and encouraged each other to push back on the communications team during a White House Correspondents’ Association online meeting on Friday.

“While it’s a relief to see briefings return, particularly with a commitment to factual information, the press can’t really do its job in the briefing room if the White House is picking and choosing the questions they want,” one anonymous White House correspondent told The Daily Beast. “That’s not really a free press at all.”

When asked about the reported comments, the White House defended the process, stating that it is part of the communication team’s duties and saying “that two-way conversation is an important part of keeping the American people updated about how government is serving them.”

“Our goal is to make the daily briefing as useful and informative as possible for both reporters and the public,” the White House told Business Insider. “Part of meeting that objective means regularly engaging with the reporters who will be in the briefing room to understand how the White House can be most helpful in getting them the information they need.”

Psaki recently came under fire for repeatedly telling reporters that she could not answer their questions and would have to “circle back.” The press secretary later justified this process as something her team “often does directly,” taking a moment in her explanation to throw a jab at “conservative Twitter.”

Earlier last year, the Biden campaign also came under fire for deflecting questions on the campaign trail and getting angry when reporters tried to press him on relevant issues such as court-packing and his son’s shady foreign business dealings.