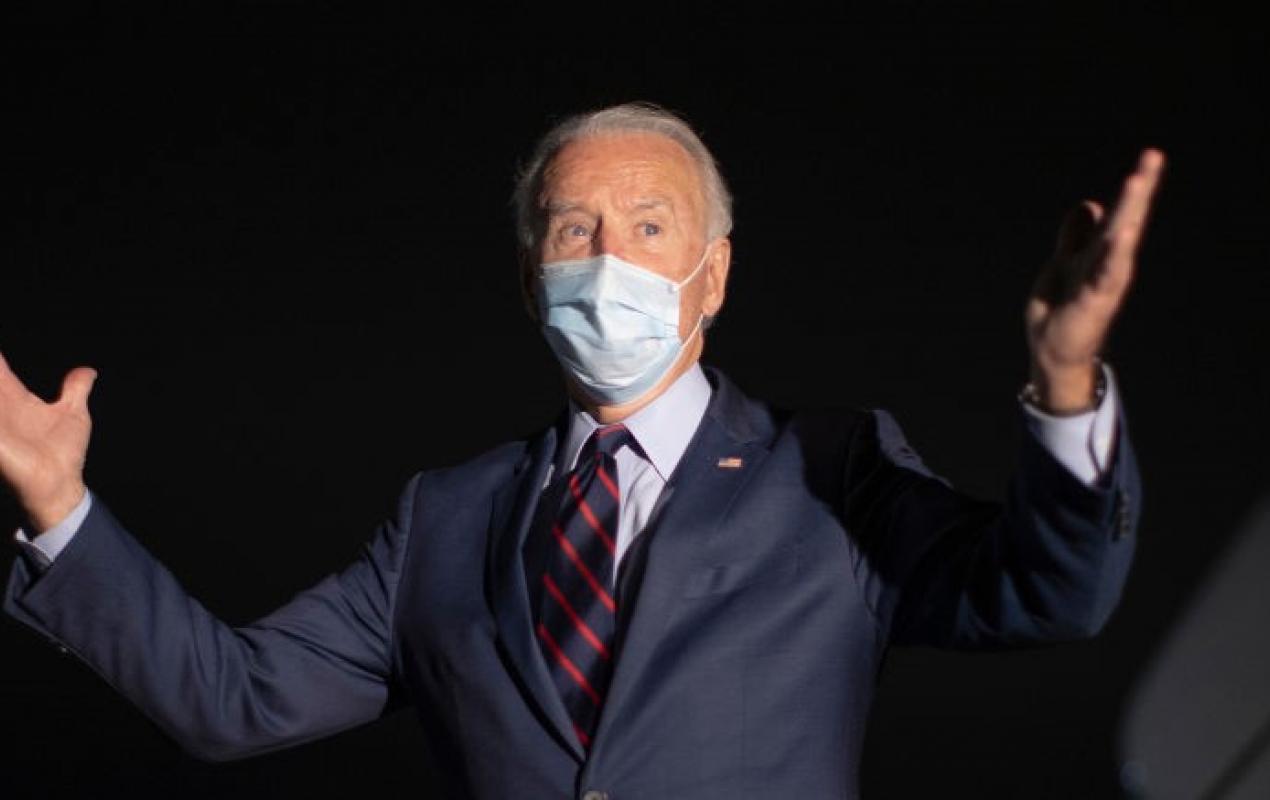 If you’re a reporter with a tough question for the White House press secretary Jen Psaki, Joe Biden’s staff wouldn’t mind knowing about it in advance.

According to three sources with knowledge of the matter, as well as written communications reviewed by The Daily Beast, the new president’s communications staff have already on occasion probed reporters to see what questions they plan on asking new White House Press Secretary Jen Psaki when called upon during briefings.

The requests prompted concerns among the White House press corps, whose members, like many reporters, are sensitive to the perception that they are coordinating with political communications staffers.

One reporter raised the issue during an informal White House Correspondents Association Zoom call last Friday. According to multiple sources, leaders at the meeting advised print reporters to push back against requests by the White House press team to learn of questions in advance, or simply to not respond to the Biden team’s inquiries.

“While it’s a relief to see briefings return, particularly with a commitment to factual information, the press can’t really do its job in the briefing room if the White House is picking and choosing the questions they want,” one White House correspondent said. “That’s not really a free press at all.”

“It pissed off enough reporters for people to flag it for the WHCA, for them to deal with it.”