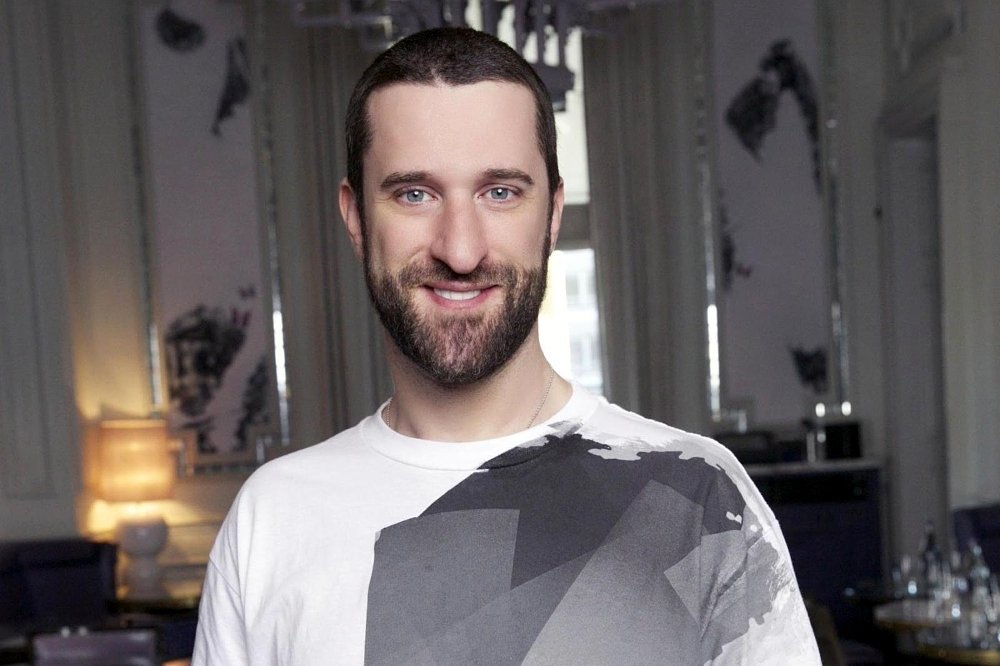 Actor Dustin Diamond passed away this week at the age of 44, just weeks after being diagnosed with stage four lung cancer. Diamond was best known for his role as “Screech” Powers on “Saved by the Bell,” a character he portrayed for 13 years.

Diamond died just three weeks after his initial diagnosis of stage IV lung cancer, according to his publicist. As tragic as any death is, particularly at such a young age, articles dedicated to his memory and in honor of his body of work may be few and far between. A look at Diamond’s career, shaped by a single role on a teen TV show that aired more than 30 years ago, would not be an obvious inspiration for entertainment writers.

But Screech Powers was not just a forgotten TV side character; he was a cultural touchstone for almost everyone born in the late 70s and early 80s. Ever youthful, naïve, and optimistic for whatever the world may have for him, Screech represented the spirit of 90s kids. He got pushed around, he got teased. But his tenacity and love for life always kept him in the winner’s circle.

“Saved by the Bell,” however one may feel about the overall quality of the show, was definitive programming for my age group. We all dreamed of being beautiful like Kelly, or effortlessly cool like Zach. It was one of the first shows specifically aimed at young teens and its success was achieved by striking a perfect balance between “kid-dom” early adulthood themes.

Screech was the foil of the show who was seldom the center of a story but was required to make other characters look either good or bad, depending on how they treated him. He represented all of our little brothers and sisters: an annoying drag, but the person we loved the most in the world. And it was those character traits and Diamond’s goofy, hopeful grin that kept him on the show, in every iteration, far longer than any other character.

Diamond’s curly brown hair, wide toothy grin, and child-like wonder remained with him throughout his run on the show. His youthfulness was not by accident, he was several years younger than any of the other cast members, more likely to be the age of the kids watching the show.

Like Screech, we watched the show and admired the older, more adult characters. Co-star Mario Lopez referred to Diamond as a “fun, goofy little brother.” We wanted to emulate them, to impress them, to be accepted by them. But perhaps it was Screech we were relating to. We were the wide-eyed pre-teens ready for new experiences and Screech’s willingness to embarrass himself in search of answers and friendship was admirable.

Many of us grew out of “Saved by the Bell” before the final version of the show, “The New Class,” went off the air in 2000, 12 years after first meeting Screech. Diamond remained in the role from age 11 to 23, returning post-college years to portray an assistant at the high school.

After the end of Screech, Diamond infrequently worked as an actor, finding himself in the news for less savory reasons. Like many child actors before him, Diamond slid in and out of obscurity, reaching for a comeback through professional wrestling, publishing a tell-all book, and even releasing a sex tape.

He spent time in jail after a violent bar altercation. Rumors of drug addiction and depression swirled, and Diamond’s career was further pocked after being snubbed from a “Saved by the Bell” reboot that began airing last year. Diamond was supposedly in discussions about joining the reboot in its second season when his illness was revealed in early January. And, in just a matter of weeks, he was gone.

His passing is a watershed moment for millennials, who are now forced to accept the fact that we are not in our immortal youth any longer. Death came for one of us just as we prepare for middle age. Every generation meets a moment when they realize they are mortals, that they can’t outrun death, and that eventually, they run out of chances.

It’s now time for acceptance that, never again, will we be able to watch a “Saved by the Bell” rerun without a sense of sadness and loss not only for Diamond, but for our own youths. And as time marches on, none of our nostalgic culture will remain untouched.

For millennials, our moment of mortality has arrived.