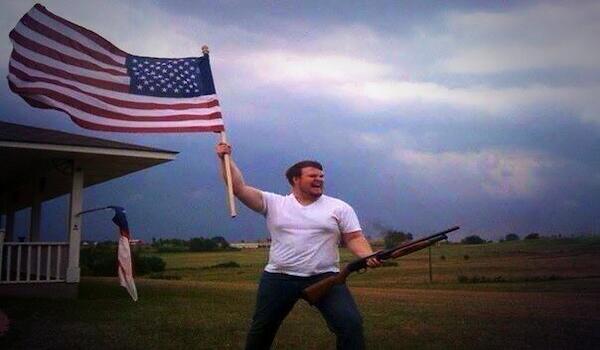 While there are plenty of red and red-leaning states to live in the U.S., a few are known for being especially conservative, including Tennessee, Florida, Wyoming, South Dakota, and Texas.

These states share many similarities: low taxes, low unemployment rates, limited business regulations, and right-to-work legislation (which bans union security agreements, thereby weakening the power of those organizations). Each state also has a history of conservative leadership and a culture that reflects traditional conservative values.

Tennessee has no state income tax and some of the lowest property taxes in the nation. The state offsets these low taxes with higher sales taxes, and as a result, a significant percentage of Tennessee’s taxes are actually paid by nonresidents. Memphis, Nashville, and Knoxville are all popular tourist areas that help bring in out-of-state dollars.

Tennessee is also a right-to-work state, and as of 2019, only 5.5% of its workers are members of a union. The state is known for its conservative culture, with 43% of residents identifying as conservative (the national average is 35%) and 49% identifying as “very religious.”

The state’s economy is driven by oil and natural gas production, and the people consistently elect staunch conservatives to send to Washington. (Sen. John Barrasso, for example, is considered one of the most conservative in the Senate.) Conservatives also love this state because of the popularity of hunting—a $300 million industry in Western states that brings in plenty of out-of-state dollars. Low population density is also a draw for conservatives who prefer rural culture.

South Dakota has no state income or inheritance taxes, ranking it among the lower per capita state tax rates in the country. The sales tax rate is only 4.5%. Electorally, the state has been moving to the right over the last few decades. In 2004, Republican John Thune upset Democratic Minority Leader Tom Daschle, taking one of the state’s Senate seats.

Thune won reelection in 2010 and 2016. Very few of the state’s residents identify as liberal—only 13%—while 44% identify as conservative. State politics are largely controlled by Republicans, and South Dakota has not elected a Democrat as governor since 1974. Business regulations in the state are very limited; in 2012, South Dakota ranked second on the Tax Foundation’s list of the most business-friendly states.

Like the other states on this list, Texas is known as a business-friendly environment (it gets a top-10 ranking from the Tax Foundation). A large part of the economy is devoted to oil and natural gas production, which has increased under the state’s conservative leadership. Of the residents, 38% identify as conservative and only 20% say they’re liberal. 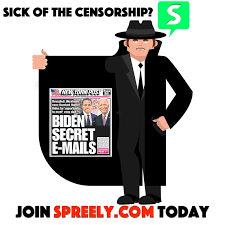 Texas has not voted for a Democrat for president since 1976 when Jimmy Carter won a narrow victory over Gerald Ford. In 2012, voters in the state delivered a big win for conservatism in the U.S. Senate by propelling Ted Cruz—a champion of government deregulation and a flat tax—to an easy victory. Texas has also produced such conservative leaders as President George W. Bush, Sen. Phil Gramm, and Gov. Rick Perry.

Best states to live for Conservatives

What’s your favorite state and why? Please drop a comment below and share your top pick. God bless The United States of America!