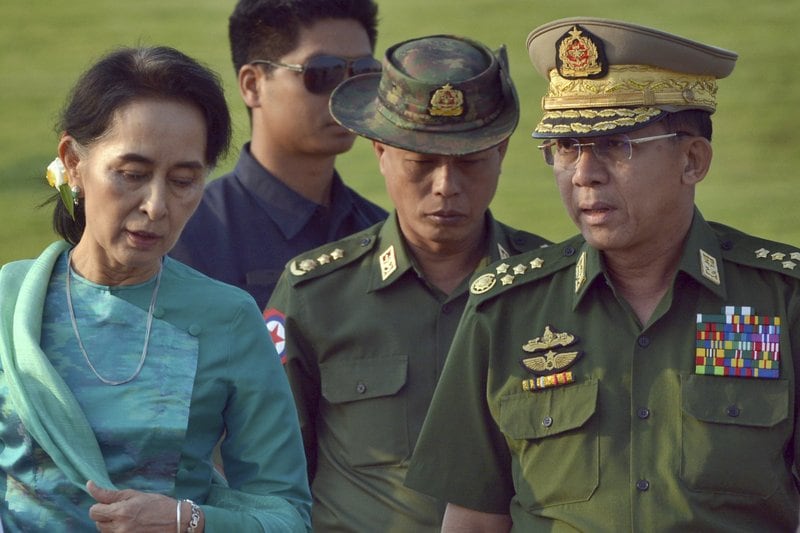 The United States has criticized Myanmar’s military leaders after they staged a coup in the Southeast Asian country on Monday, while it was still Sunday in the U.S. On top of that, President Joe Biden threatened sanctions if the military doesn’t change course.

Commander-in-Chief Senior Gen. Min Aung Hlaing will be in charge of the nation for one year, according to an announcement read on military-owned Myawaddy TV, per the Associated Press.

Furthermore, the new secretary of state called on the military leaders to immediately “release all government officials and civil society leaders and respect the will of the people of Burma as expressed in democratic elections on November 8,” adding that the U.S. “stands with the people of Burma in their aspirations for democracy, freedom, peace, and development.”

While the multi-ethnic country has preferred the name Myanmar over Burma in the English language since 1989, the U.S. government continues to refer to it as the latter. It should be noted, however, that the term to describe people or things from Myanmar is still “Burmese.”

“The United States removed sanctions on Burma over the past decade based on progress toward democracy,” Biden said. “The reversal of that progress will necessitate an immediate review of our sanction laws and authorities, followed by appropriate action.”